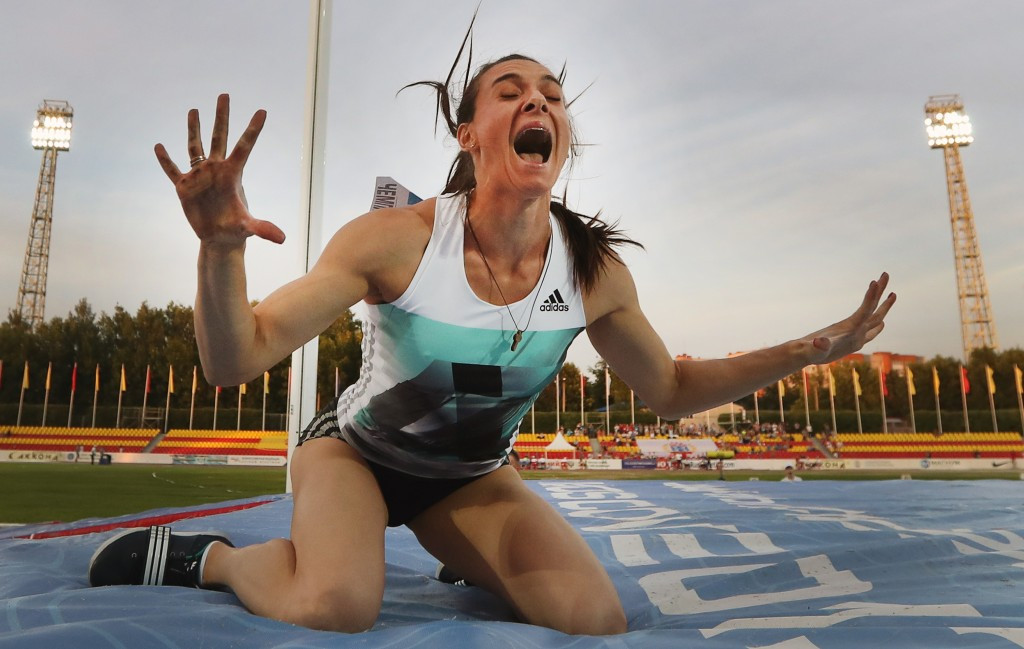 Double Olympic pole vault champion Yelena Isinbayeva says she is “optimistic” Russia’s Rio 2016 athletics ban will be overturned at the Court of Arbitration for Sport (CAS) after speaking at an appeal hearing today.

The 34-year-old triple world champion has been one of the most outspoken critics of the International Association of Athletics Federations (IAAF) which has banned Russia due to the country’s doping scandal.

The appeal against this ruling was filed by jointly by the Russian Olympic Committee and 68 athletes with a decision due on Thursday (July 21).

If the appeal is successful, Russian athletes could appear at Rio 2016 although the International Olympic Committee (IOC) is currently exploring “legal options” about a possible total ban on Russian athletes in Rio from across all sports.

This follows the damning findings of the McLaren report yesterday, which revealed a state-sponsored doping scheme at Russia’s home Sochi Winter Olympics in 2014.

The IOC will be guided by the CAS verdict on the athletics team with the appeal following the IAAF’s decision to continue the ban it first implemented in November indefinitely last month.

"I made my speech,” Isinbayeva told TASS.

“My time was unlimited.

“They listened to me very attentively.

“Let us wait and see.

“I am an optimist.

“I always hope for the better and I advise everybody to do that.”

An IAAF statement said Coe had been keen to attend personally.

“Coe told CAS this morning he wanted to be at the hearing given the importance of the case for athletes and sport and he wanted to thank CAS for its willingness to expedite the hearing."