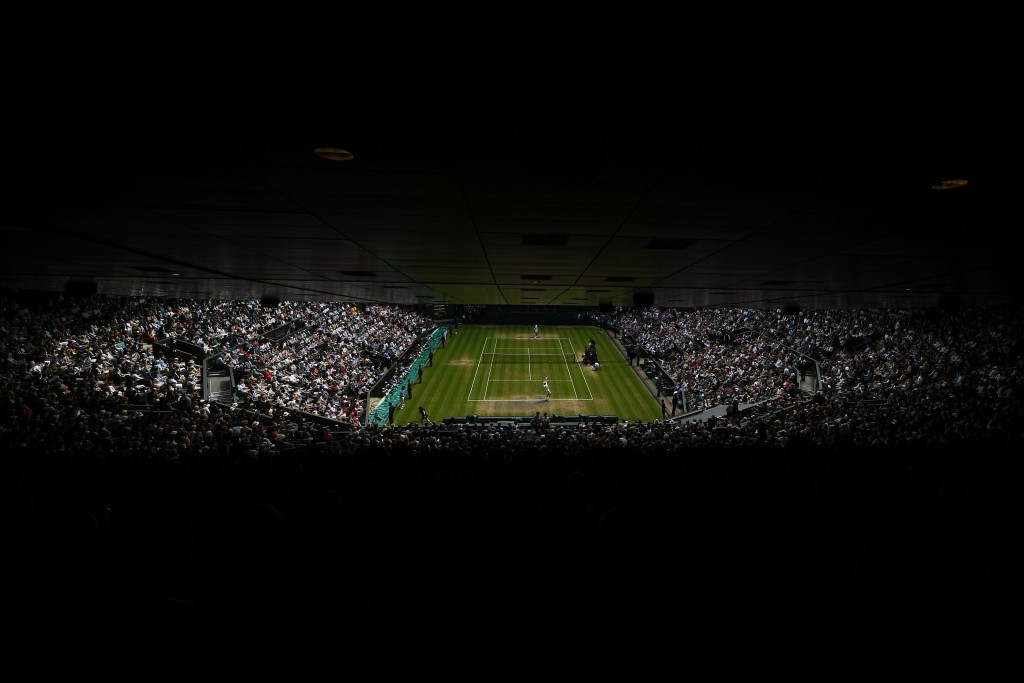 Eighty-three per cent of all suspicious betting activity recorded by the European Sport Security Association (ESSA) in the second quarter of this year involved tennis, it has been announced.

ESSA, the organisation which guards against illegal gambling and match-fixing in sport, issues alerts to betting regulators and sporting governing bodies if its systems detect potential foul play.

Four cases involved football while there was one each in snooker, handball and beach volleyball.

Twenty-four of the cases originated in Europe with five each in Asia and Africa, three each in North America and South America and one with no specific country of origin.

In February, ESSA reported that nearly three-quarters of suspicious betting activity in the entirety of 2015 involved tennis.

"It is quite right that the tennis authorities seek to conduct a thorough investigation of its integrity procedures.

"We must, quite reasonably, give the sport some breathing space to identify and implement any necessary changes, but changes are clearly needed and the sooner the better for us all.

"In the meantime, ESSA will continue to support the sport in this important endeavour, which will hopefully soon result in the delivery of a best practice model that others will follow."

Earlier this month, it was revealed that a total of 73 matches were flagged as potentially suspicious to the Tennis Integrity Unit (TIU) between April and June.

The TIU, established in 2008, revealed two of these games were at Association of Tennis Professionals (ATP) Tour level, the highest level of men’s tennis behind Grand Slams.

Match-fixing remains one of the key issues for tennis, mainly due to the lack of prize money on offer outside of the sport’s top tier.

The Court of Arbitration for Sport (CAS) then heard the appeal of Greek tennis player Alexandros Jakupovic, who is appealing a lifetime ban from the sport handed down by the TIU in December.

Jakupovic, a former a member of the Greek Davis Cup team, appearing in 29 ties for his country, was found guilty on five counts of corruption.

An investigation by the BBC and Buzzfeed claimed that 16 players ranked in the top 50 in the world across the past decade have been repeatedly flagged as having potentially thrown matches.

It was also alleged that the players were allowed to continue playing despite reports being made to the TIU, which is a joint initiative of the Grand Slam Board, the ITF, the ATP World Tour and the Women's Tennis Association (WTA).

The full ESSA report can be read here.