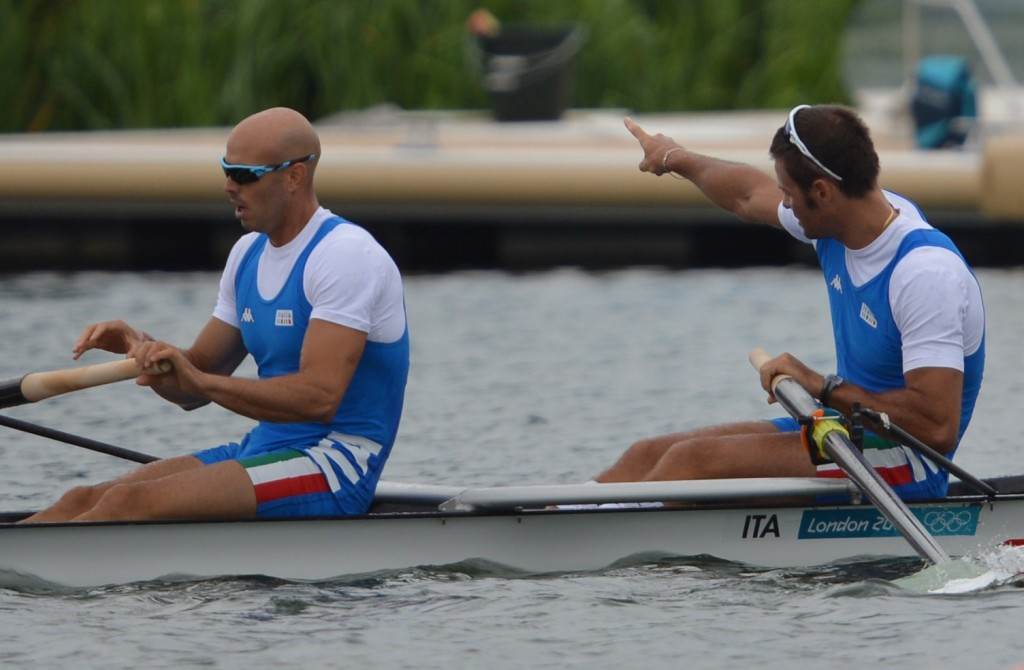 Italian rower Niccolo Mornati has been officially ruled out of next month's Olympic Games in Rio de Janeiro after he was handed a four-year ban for doping by his country’s Anti-Doping Tribunal (NTA).

A spokesperson for the International Rowing Federation (FISA) confirmed to insidethegames that Mornati had been suspended and would miss Rio 2016.

Mornati, the brother of Olympic silver medallist Carlo Mornati, had been provisionally banned by the NTA, which threatened his participation at Rio 2016.

He also had his place on the FISA Athletes’ Commission suspended in May as a result of the failed test.

The Italian has been ruled out of competing until February 5, 2020.

Anastrozole, which has rarely produced positive tests before, is listed on the World Anti-Doping Agency Prohibited List as a banned hormone and metabolic modulator and can be used as a testosterone masking agent.

In a further twist, Mornati is the brother of Italian National Olympic Committee (CONI) deputy secretary general Carlo Mornati, who is due to be head of the Italian delegation at Rio 2016.

“The disqualification of Niccolo Mornati confirms that the CONI is not sparing anyone,” CONI President Giovanni Malagò said in a statement.

“All you can say except that there was a form of privilege, much less favoritism to an athlete.

“I think the President of CONI and absolutely a sports executive, should never comment on a ruling by the sporting justice or Anti-Doping Tribunal.

FISA declined to comment when asked to provide a statement by insidethegames.

The news comes after Vincenzo Abbagnale, a former under-23 world champion and stroke of the Italian eight, was announced as having missed three doping tests.

Abbagnale, is also related to a key Italian administrator, being the son of Italian Rowing Federation President Giuseppe Abbagnale.