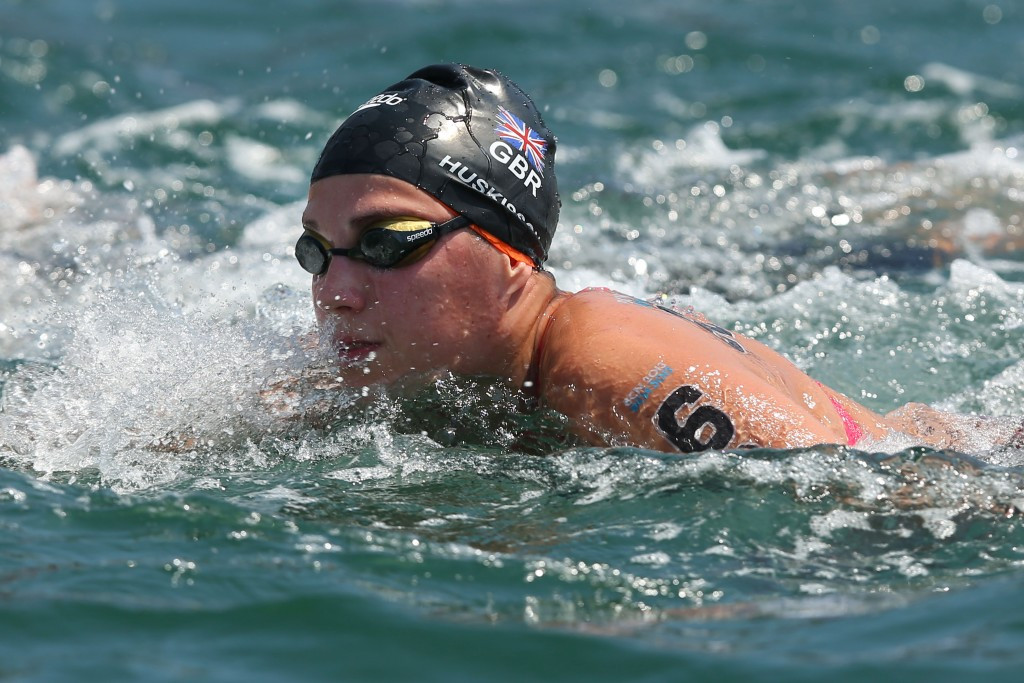 Danielle Huskisson of Britain earned the biggest international honours of her career as she clinched gold in the five kilometres race at the European Open Water Swimming Championships in Hoorn today.

The 23-year-old, who was eighth in Sunday’s (July 10) 10km event, where France’s Aurelie Muller and Italy’s Rachele Bruni shared gold, clocked a time of 59min 46.1sec to top the podium.

Germany’s Finnia Wunram took silver as she crossed the line six seconds behind the Briton, while Dutch swimmer Sharon Van Rouwendaal delivered success for the home nation with bronze.

The top three competitors were the only three athletes in the race to finish in under an hour as fourth-placed swimmer Aurora Ponsele of Italy completed the course in 1:00:11.8.

Huskisson was in superb form throughout the race on the second day of the event in the Dutch municipality as she registered 2,500 metres split times of 31:09.1 and 28:37.0.

“To win here is a great surprise for me,” said Huskisson, who narrowly missed out on selection for the British team for next month’s Olympic Games in Rio de Janeiro.

“I did not expect that as I prefer to swim in a group like in the 10km.

“It’s funny to go to the water with starting number one and finish the race first.”

Russia’s Kirill Abrosimov breezed to a commanding win in the men’s 5km race as he took the tape 20 seconds ahead of nearest challenger Federico Vanelli of Italy.

Abrosimov powered home in a rapid time of 54:34.3, with Vanelli managing to hold on to the silver medal in 54:54.4, marking an improvement on his fourth place result over double the distance on Sunday.

Caleb Hughes then added to the British haul as he managed to secure silver by clocking 55:06.1.

The team event is due to be contested tomorrow, with the host nation beginning as the defending champions in the 5km competition.