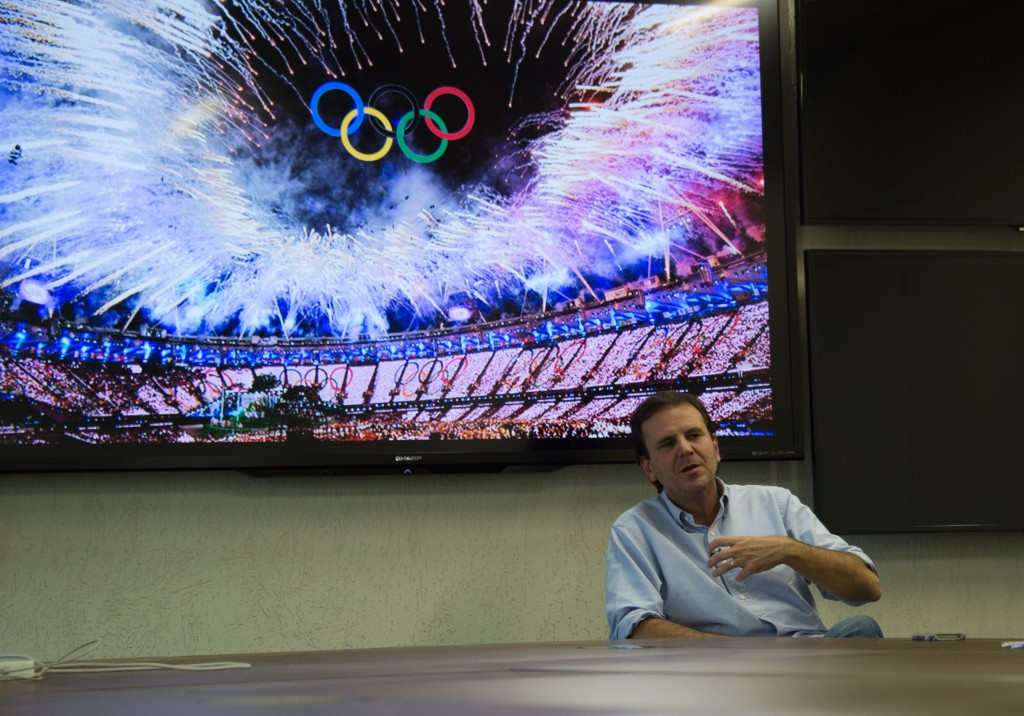 Rio de Janeiro Mayor Eduardo Paes has claimed the Olympic Games are a "missed opportunity" for Brazil with 24 days-to-go until the Opening Ceremony.

In an interview with The Guardian, Paes admitted that the country’s image was being affected by political scandals, while the final preparations ahead of the Games have been beset by numerous other problems.

Brazilian President Dilma Rousseff is the subject of an impeachment trial after the Brazilian Senate voted 55-22 in favour of proceedings in May, with reports claiming the trial will take place after the conclusion of the Olympic Games on August 21.

Rousseff is accused of "fiscal irresponsibility" for allegedly trying to manipulate budget gaps during the 2014 election, claims which she denies.

“This is a missed opportunity, we are not showcasing ourselves,” Paes told the Guardian.

“With all these economic and political crises, with all these scandals, it is not the best moment to be in the eyes of the world.

Concerns over Zika have also been highlighted in the build-up to the Games, with the virus having been linked with a condition which sees babies born with small heads and underdeveloped brains.

Rio 2016 have attempted to downplay fears in recent months by claiming that the drier and cooler climate in the Brazilian winter reduces the number of mosquitoes, which carry the virus.

There have also been major concerns over the readiness of the velodrome during recent months but the International Cycling Union claimed in June that “great progress” had been made at the facility, despite the cancellation of the test event, while Rio 2016 are also closely monitoring the equestrian centre.

The much-delayed metro line four - due to link the main Olympic hub at Barra de Tijuca with the city centre and due to open just three days before the Opening Ceremony - is another concern.

Testing has already begun on the line, with trains running the full length of the extension, although numerous concerns remain about the key legacy project.

Water pollution risks at the Guanabara Bay sailing venue and security concerns, despite an 85,000 strong security force expected to be in operation during both the Olympic and Paralympic Games, have also been highlighted.

Paes, who earlier this month slated the State Government for doing a "terrible" and "horrible" job of ensuring security ahead of the Olympic and Paralympic Games, claimed the international coverage Rio has received has been exaggerated and that the Games has benefited the city.

“It makes me mad,” he told The Guardian.

“If you read the international media, it seems like everything here is Zika and people shooting one another.

“There has never been so much transformation for poor people in Rio.

“The Olympic Games are a great inspiration to get things done.”

The Moroccan, who is chair of the Rio 2016 Coordination Commission, claimed that “Rio de Janeiro will be the place to be this August”, in an attempt to boost confidence ahead of the Games.

"The Brazilians have transformed the city through a legacy vision that they have made a reality,” she claimed.

"Not just by delivering all the venues and services that the Games require on time, but also by creating a legacy that will benefit local citizens and the whole country for decades - the success of these Games will be their success.”