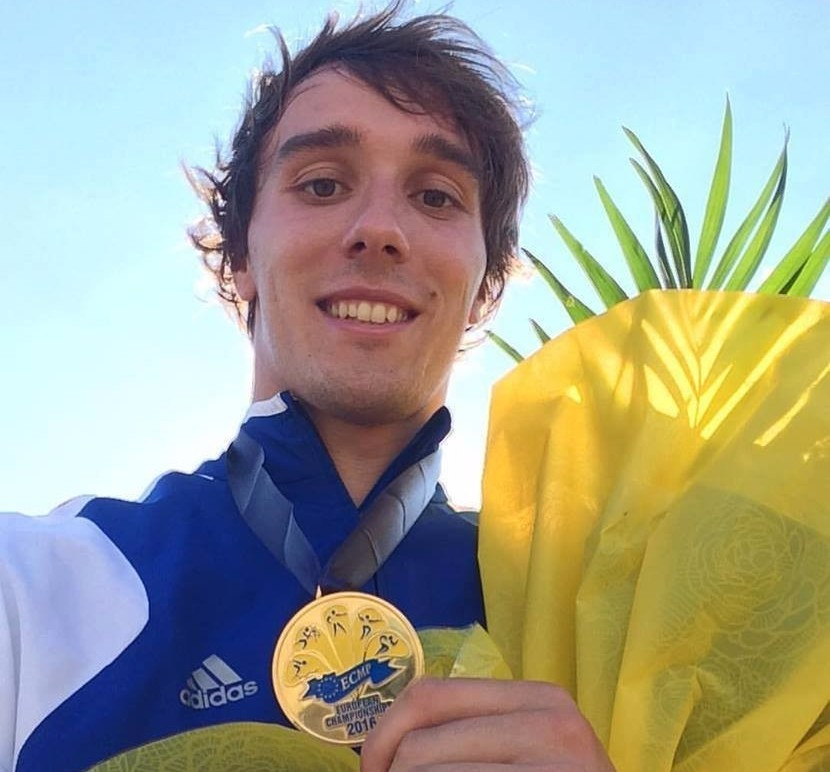 Kuf, who had already claimed the mixed relay title with Natalie Dianová in the Bulgarian capital, began superbly with a second place finish in the fencing section.

He could only finish 18th in the swim but followed that with a solid 10th in the riding before another 10th place in the concluding run-shoot.

This put him on 1,451 points, just one clear of Kasza, who had scored a maximum of 300 points in the riding section.

De Luca was joined by Fabio Poddighe and Pierpaolo Petroni to win the men's team title with 4,282 points.