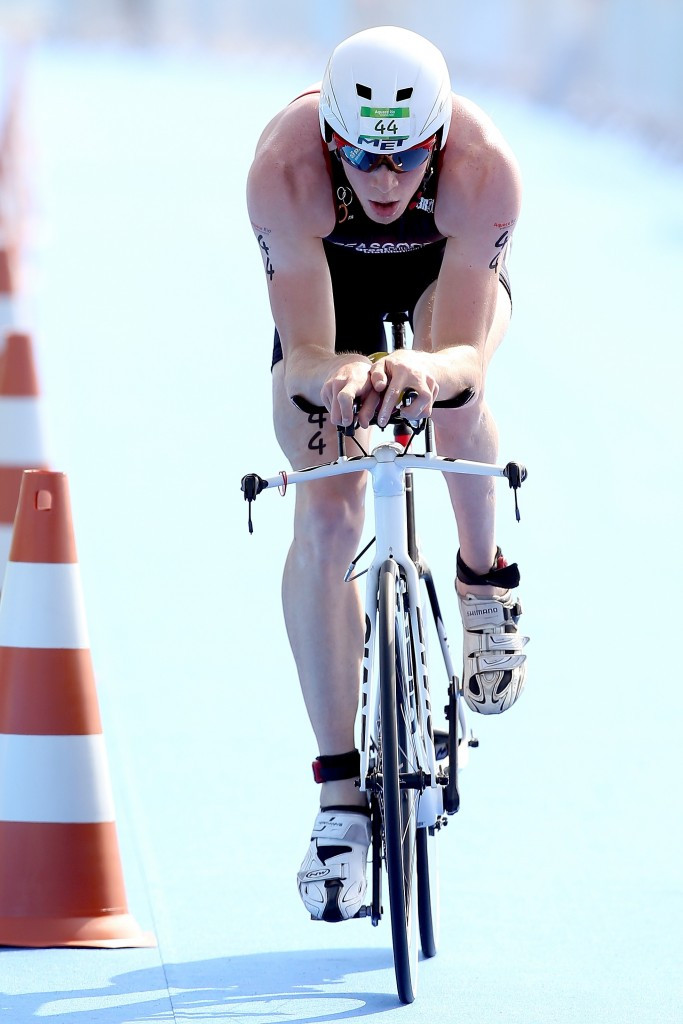 Seventeen athletes have been selected to receive places in Para-triathlon competition at the Rio 2016 Paralympic Games by the International Triathlon Union’s (ITU) Bipartite Selection Panel.

The final places were decided after seven men and women, in each sport classification, booked their places at the Games throughout the Paralympic qualification period.

As the host nation, Brazil were awarded a place in the women’s PT4 competition, leaving the final 17 spots to be decided by the panel.

Each of the places were awarded based upon the performances of the athletes at competitions, with 11 National Federations seeing their athletes receive spots.

Britain’s Phil Hogg, Japan’s Jumpei Kimura and Australia’s Nic Beveridge were allocated spots in the men’s PT1 competition, while Stefan Loesler of Germany was granted a place in the PT2 event alongside Italy’s Giovanni Sasso and Lionel Morales from Spain.

In women’s events, Australia’s Claire Mclean, Britain’s Clare Cunningham and the United States’ Patricia Collins will compete in the PT4 classification, while Japan’s Atsuko Yamada, Canada’s Christine Robbins and Ireland’s Catherine Walsh are set to participate in the PT5 race.

Only the United States’ Melissa Stockwell was granted a place in the women’s PT2 competition.

The ITU have stated that they decided not to fill the full quota for the PT2 women’s race after the International Paralympic Committee (IPC) recommended they showcased the most competitive Para-triathlon races possible on the sport's Paralympic Games debut.

As a result eight women will now compete in the PT2 event, while two extra places were reallocated to the most populated PT4 events.

A total of 60 athletes are now due to participate in Para-triathlon competition at the Games, consisting of 31 men and 29 women.

National Paralympic Committees have been given a deadline of July 22 to confirm that they will take up their allocated qualification and bipartite places.