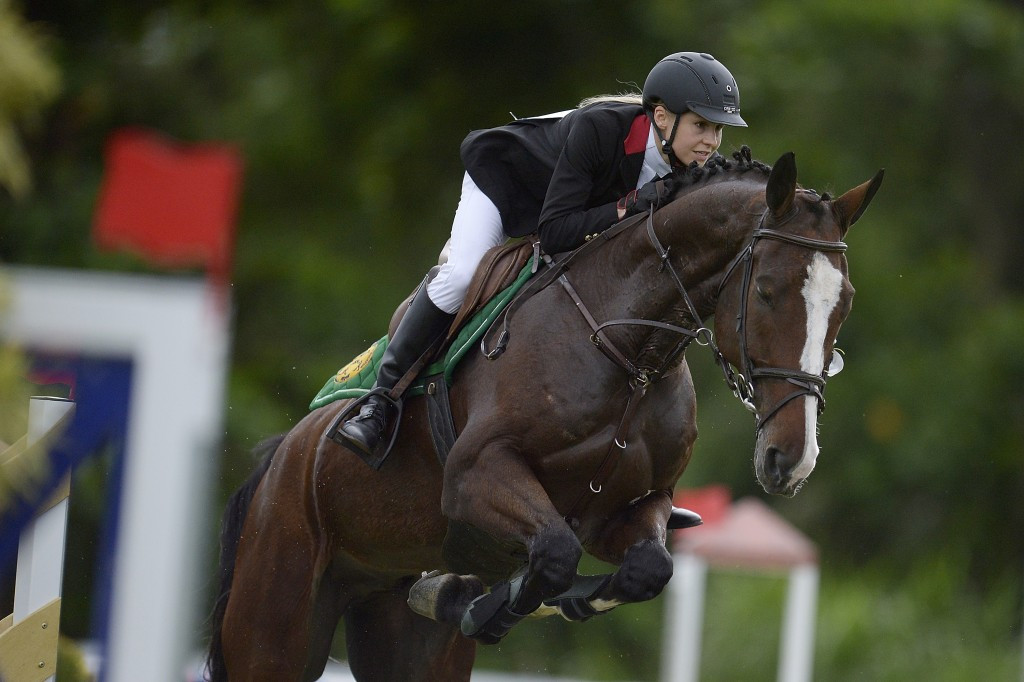 The 32-year-old had finished a comfortable sixth in qualifying for the final, but showed her intent by finishing in third place in the fencing competition to kick-start her challenge.

Asadauskaite continued to perform impressively in the remaining disciplines and eventually finished on a winning points total of 1,368.

The result saw Asadauskaite celebrate the third European title of her career and the Lithuanian will now set her sights on defending the Olympic title she earned at London 2012.

Russia’s Gulnaz Gubaydullina, a rising junior star, backed up her strong displays in qualifying by scoring 1,350 to claim the silver medal.

The podium was completed by Turkey’s Ilke Ozyuksel, who ended with 1,327 points.

As well as Asadauskaite’s triumph in the individual event, Lithuania enjoyed success in the team competition as Gintarė Venčkauskaitė and Carolina Gužauskaitė's performances saw the trio end on 3,915 points.

Britain secured the silver medal by scoring 3,887, with the Russian team ending two points adrift on 3,885 to take bronze.

The Championships, billed as a final test for top European stars before next month's Olympic Games in Rio de Janeiro, are due to conclude tomorrow with the men’s final.