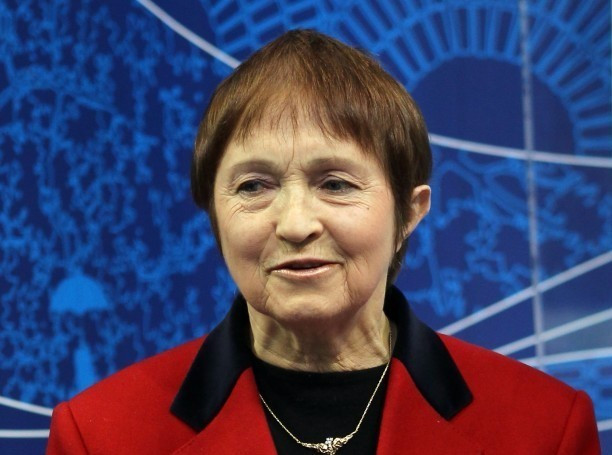 After a career crowned by a World Championship silver medal in 1969 alongside Alexei Mishin, Moskvina has excelled as a coach, leading at least one pair to an Olympic medal in six consecutive Winter Games from 1984 to 2002.

"You are rightly considered a wonderful athlete and a talented coach, strong-willed, purposeful and very active," said Putin in a telegram.

"Your brilliant performances in a duet with Alexei Mishin, fruitful mentoring, pedagogical activity are a significant contribution to the development of victorious traditions of the national school figure skating.

"It has helped strenghen the position of our country as a great sports power."

It was as a coach she has most excelled, however, starting in the 1970s when she guided Irina Vorobieva and Alexander Vlassov to a 1977 world and European medal.

More recent success has been enjoyed with Yuko Kavaguti and Alexander Smirnov, the 2009 and 2010 world bronze medallists.