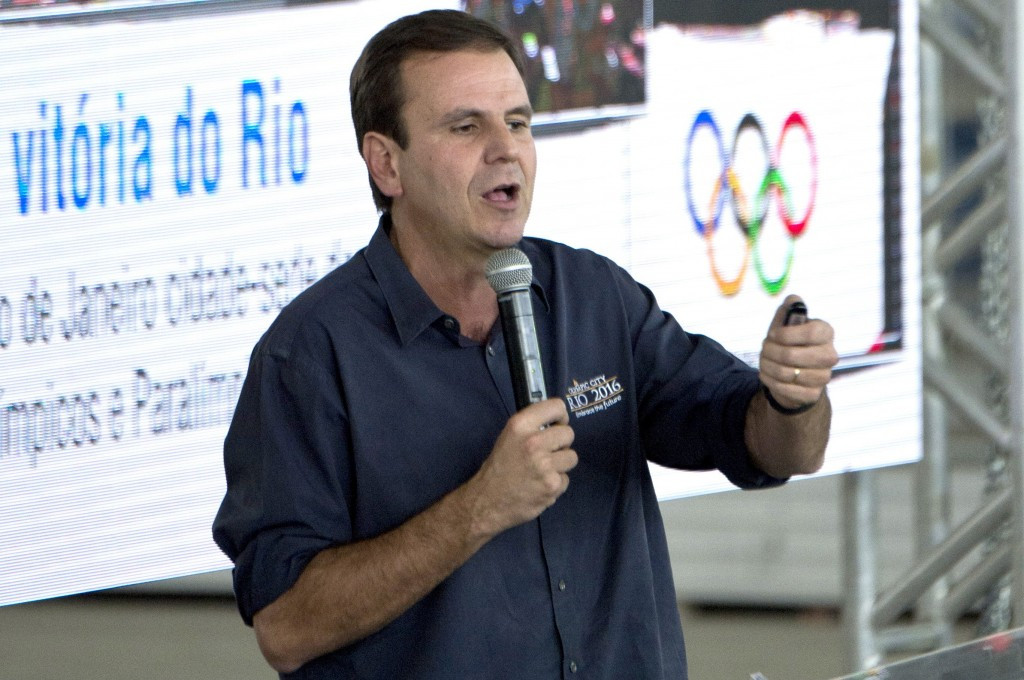 Rio de Janeiro's State Government has done a "terrible" and "horrible" job of ensuring security ahead of the Olympic and Paralympic Games, according to the city's Mayor Eduardo Paes.

Paes, who, as Mayor, is the head of the Municipal Government which is a separate entity to the State authorities, particularly criticised their failure to deal with violent crime.

"This is the most serious issue in Rio and the state is doing a terrible, horrible job," he told CNN.

"It's completely failing at its work of policing and taking care of people."

This follows a tumultuous week during which striking police held up signs at the city's main airport welcoming tourists "to hell", before human body parts were washed-up on Copacabana Bay.

Australian Paralympic sailor Liesl Tesch has also been robbed at gunpoint, while there have been reports of 20 armed men breaking into a hospital to free a drugs gang leader.

A doctor was also among those killed by random gunfire on a main road into the city.

Police claim that they have not received bonus pay and are lacking basic provisions vital for tackling surging crime levels.

The State Government, which manages the region's military police force, has requested emergency funds from the Federal Government in order to alleviate the problems.

Interim State Governor Francisco Dornelles declared an unprecedented “state of public calamity in financial administration” last month, which could threaten “the fulfilment of the obligations as a result of the Olympic and Paralympic Games Rio 2016”.

A BRL$2.9 billion (£579 million/$860 million/€720 million) payout from the Federal Government has been approved by interim President Michel Temer, but there is still no confirmation that it has been received.

Paes, however, is confident that security will be improved during the Games itself, primarily because other organisations will be responsible.

"[During the Games] the army, the navy, everyone is going to be here," he added to CNN.

"Fortunately the State will not be responsible for security during that period."

Security has already been described as the biggest worry ahead of the Games by Rio 2016 chief executive Sidney Levy.

Eight-five thousand forces are expected to be deployed.

But serious concerns remain over where the additional forces are going to be accomodated, with insidethegames yet to receive a response to requests for details.

In a fact sheet on security produced in April, the nine biggest security concerns surrounding the Games were described as "Terrorist or sabotage actions of any kind", "Violent actions committed during protests", "Urban crime and violence," "Risks to the urban mobility system," "Risks to public health", "Risks to essential services," "Cyber-attacks," "Natural phenomena," "Incidents and disasters".

Paes' comments also suggest tension between the State and Municipal authorities, who are responsible for different areas during the Games but are each considered vital to the event's success.