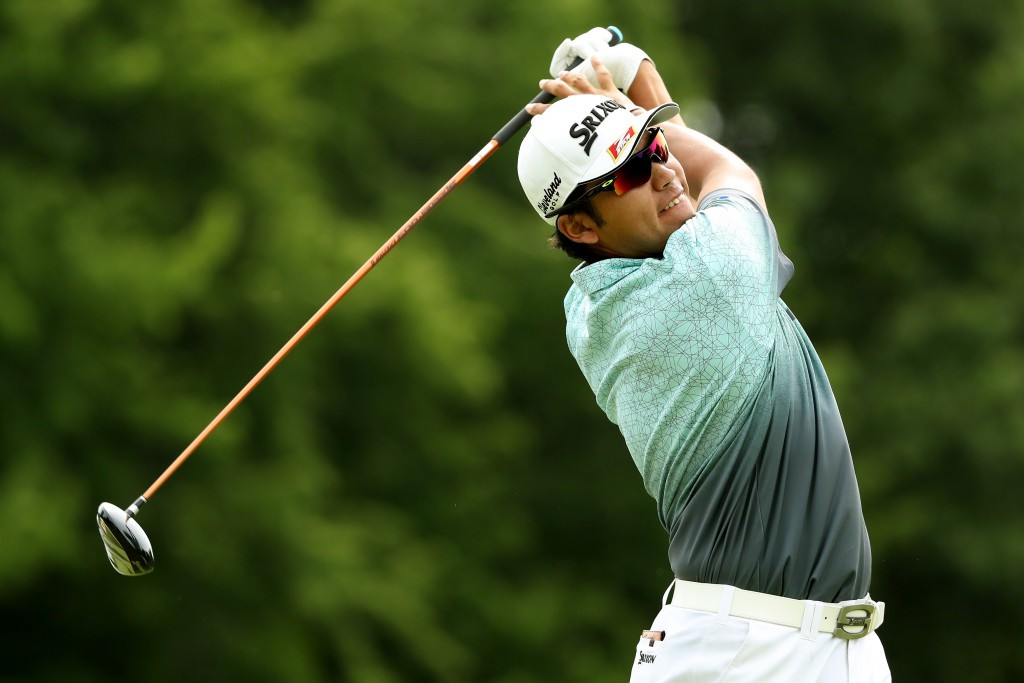 World number 17 Hideki Matsuyama has become the latest golfer to withdraw from competing at next month's Olympic Games in Rio de Janeiro over concerns about the Zika virus.

The Japanese star described it a “heart wrenching decision”.

Golf has been plagued by high-profile withdrawals as a result of Zika, with world number one Jason Day of Australia and and world number four Rory McIlroy of Ireland having both cited the virus as being behind their decision not to compete.

South Africa's Lee-Anne Pace is currently the only woman who has withdrawn.

Matsuyama has now joined the list of those pulling out.

He announced his decision after playing at the Bridgestone Invitational in Akon in Ohio, where he finished 42nd.

“Although I am excited that golf is returning to the Olympics and I realise that my potential success would help grow the game in Japan, I have come to the conclusion that I cannot put myself or my team member’s health at risk,” Matsuyama said in a statement.

“I have been getting information from all concerned parties as well as my doctors about the situation in Rio but I cannot be 100 per cent sure about my safety, and my team’s safety, from the Zika virus.

“Additionally, my body has a tendency to react strongly to insect bites,

“Therefore, after careful thought, I made a heart wrenching decision not to participate in the Olympics this year.

“I would like to send my sincere appreciation to all the parties who have worked very hard to get the game of golf back in the Olympics and although it is not my intent to diminish the momentum of the wonder story, I appreciate everyone’s understanding and support of my judgement.”

Matsuyama’s withdrawal is the latest blow to golf ahead of its return to the Games after a 112-year absence as, in addition to the withdrawals over the Zika virus, Ireland's Graeme McDowell, Adam Scott of Australia and South African pair Louis Oosthuizen and Charles Schwartzel have also opted not to compete.

American cyclist Tejay van Garderen is the only other athlete to have withdrawn due to Zika, with some have dismissed concerns over the virus as an excuse for athletes to avoid competing.

Mosquito-borne Zika has been linked to a condition which causes babies to be born with small heads and under-developed brains and can also cause miscarriages, premature birth and vision problems in babies,

It has caused worldwide concerns ahead of the Games, particularly after 150 university professors claimed the event should be moved out of Brazil to avoid the spread of the disease.

Brazilian Health Minister Ricardo Barros has sought to downplay concerns surrounding the Zika virus, though,, claiming that fears are being taken out of proportion.

In an exclusive blog published yesterday on insidethegames, Barros claims that the Games will only present 0.25 per cent of all travels to Zika-affected areas worldwide.

He also claimed the risk will be lower in the Brazilian winter, pointing-out the country survived previous concerns during the 2014 FIFA World Cup.