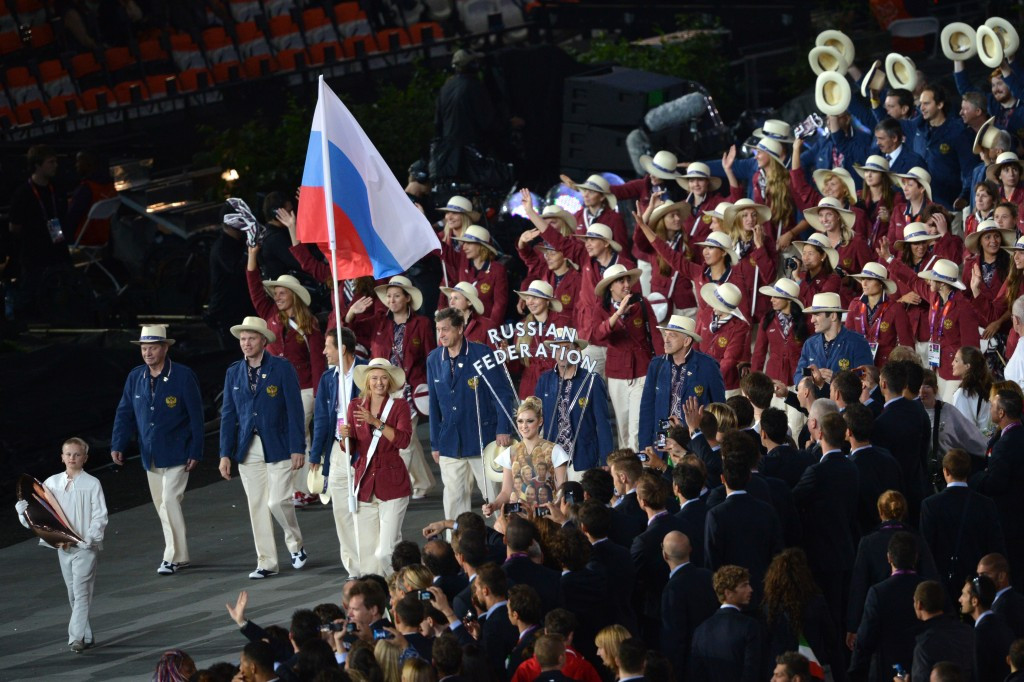 Only two track and field athletes are thought to have met the International Association of Athletics Federations (IAAF) criteria for competing at the Rio 2016 Olympic Games, a leading Russian Olympic Committee (ROC) official has admitted.

ROC legal department head Alexandra Brilliantova said that their best chance lies in their separate appeal to the Court of Arbitration for Sport (CAS), which was officially filed today.

"According to the current criteria of IAAF of June 17, only two Russian athletes have chances to participate in the Olympic Games in Rio de Janeiro," she told the TASS news agency.

"If CAS satisfies our application, the norm will be cancelled and the athletes will be allowed to the Games."

Only those deemed to be operating under an "effective testing system" will be considered, with this having been interpreted as meaning just those based outside Russia.

The identity of the two athletes has not been announced.

One, however, is Yuliya Stepanova, the doping cheat turned whistleblower who is bidding to compete in Rio after fleeing Russia for United States, although it is possible she was excluded from the count.

The two-time European champion has been based in Florida for several years and has been subject to regular testing outside Russia.

International Olympic Committee President Thomas Bach said last month that all Russians deemed eligible to compete would do so under the Russian flag.

ROC President Alexander Zhukov has already said that, if this happens, Stepanova would not be selected.

Both the IAAF and the World Anti-Doping Agency are continuing to push for them to participate neutrally, however, primarily to enable Stepanova to participate.

Brilliantova also claimed that the IAAF may review their decision to suspend the Russian team if CAS rules in their favour.

"IAAF has guaranteed, depending on CAS decision on the application from OCR protecting the Russian athletes, who want to participate in the Summer Olympic Games in Rio de Janeiro in 2016, they will review the decision," she said.