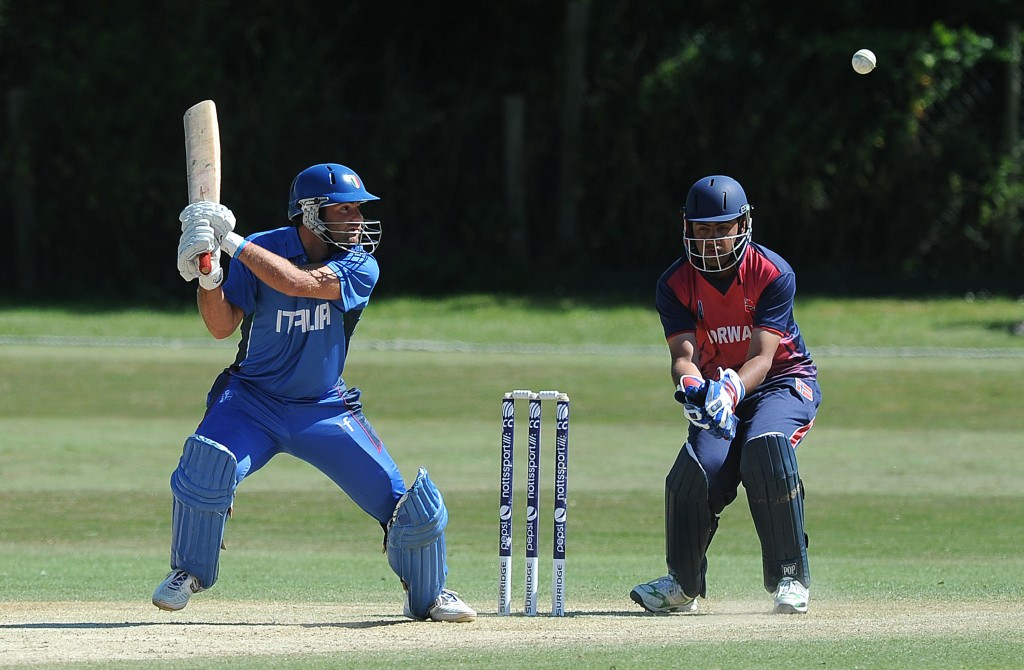 Cricket will be one of the additional sports proposed for inclusion on the Olympic programme if Rome wins its bid for the 2024 Games, the President of the Italian Cricket Federation (FCI) has claimed.

Simone Gambino told ESPN Cricinfo that they had a “firm commitment” from Rome 2024 to include the sport at the Olympics in eight years’ time should they beat off competition from fellow contenders Los Angeles, Paris and Rome.

“If Rome hosts the Olympics, cricket will be included," Gambino said.

“We have had a firm commitment from the Organising Committee."

The respective Organising Committees have authority over new sports being proposed for inclusion but the ultimate decision rests with the governing body and the International Olympic Committee (IOC).

Any attempt at having cricket on the programme at the 2024 event would also need the backing of the International Cricket Council (ICC).

A Rome 2024 spokesperson admitted cricket was being considered due to the growing popularity of the sport in the nation.

“Rome 2024 would welcome new sports, such as cricket, in the Olympic programme also in consideration of the increasing number of people that are actively playing it in Italy,” a statement sent to insidethegames read.

“We are however fully aware that such a decision belongs to the International Olympic Committee and therefore our planning is exclusively based on the indications received from the IOC in Lausanne.”

The number of participating nations at what would be the first Olympic cricket competition since 1900 remains unclear and the ICC would face a dilemma about who to include, particularly with the West Indies as they are not a National Olympic Committee.

With restrictions now placed on the amount of athletes rather than sports, a team featuring 12 teams seems the most feasible option.

They would have to be spread across the world to fit with the vision of the IOC.

“If you look at the number of people interested in cricket, and the staggering TV numbers when India play Pakistan, there is a huge opportunity for the Olympics,” he said.

France Cricket are also reportedly interested in staging the sport at the 2024 Games should Paris be chosen as the host city.

Cricket’s Olympic ambitions have been hotly debated in recent months but it remains to be seen whether there is genuine interest from the ICC.

The topic has been discussed at the organisation’s Annual Conference in Edinburgh this week though no decision about whether to bid for inclusion has yet been made.

Tim Anderson, the ICC’s head of global development, suggested earlier this week that it would be “difficult” to find room for an Olympic cricket tournament amid an expanding competition calendar, which could include further World Twenty20 events if proposals to move it from a quadrennial to a biennial spectacle are given the green light.