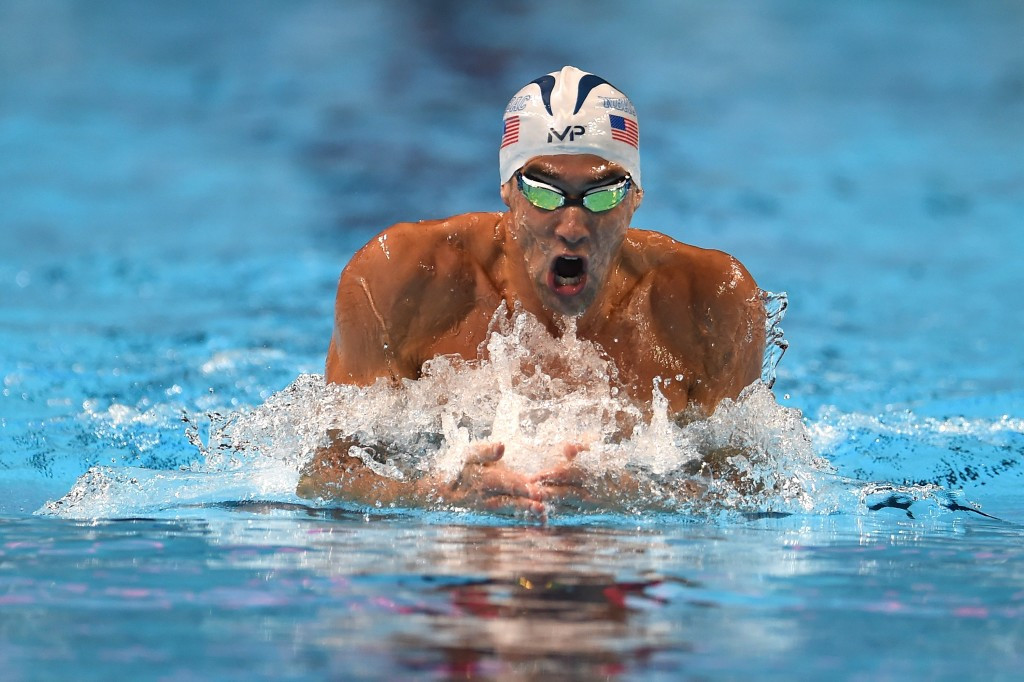 Decorated Olympians Michael Phelps and Ryan Lochte will meet in the final of the men’s 200 individual medley after both swimmers won their heats at the United States Olympic Trials in Omaha.

The duo are two of the headline names competing in the event at the CenturyLink Center and they will be bidding for a Rio 2016 berth when they go head-to-head tomorrow.

The athletes who finish in the top two of the race will earn a spot at the upcoming Olympic Games in Rio de Janeiro.

Lochte, a five-time Olympic gold medallist who has been struggling with injury throughout the event and missed out on the chance to defend his 400m individual medley crown, was the fastest qualifier as he clocked 1min 56.71sec.

Phelps, the reigning Olympic champion in the 200m individual medley event and the most successful Olympian of all time with 18 gold medals, was the second-quickest as he touched the wall in 1:57.61.

“Him and I have gone back and forth a number of times in this race," Phelps said.

"During the big meets, we have great races.

“We're right there with each other tomorrow in the middle of the pool, probably a couple of tenths apart.

“We're going to be out and probably step on the gas a little bit more than we have in the past and you'll have an exciting race.”

Elsewhere, Missy Franklin was a high-profile casualty on the fifth day of the meet in Omaha as she failed to qualify for the 100m freestyle event.

Franklin, who won four Olympic golds at London 2012 when she was just 17 years of age, admitted “the speed just doesn't feel like it's quite there” as she could only manage 11th in the semi-finals.

Olympic men’s 100m freestyle champion Nathan Adrian had no such trouble as he secured his Rio 2016 berth by winning the event in a time of 47.72sec.

Caeleb Dressel will also swim in the race as he touched the wall in second place by recording 48.23.

Cammile Adams, who was disqualified during the preliminaries yesterday, made the most of her second chance as she reigned supreme in the women’s 200m butterfly in 2:06.80 to guarantee her place on the American Olympic team for Rio 2016.

Her disqualification for an alleged illegal turn had been overturned after organisers reviewed underwater footage.

The event in Omaha continues tomorrow.