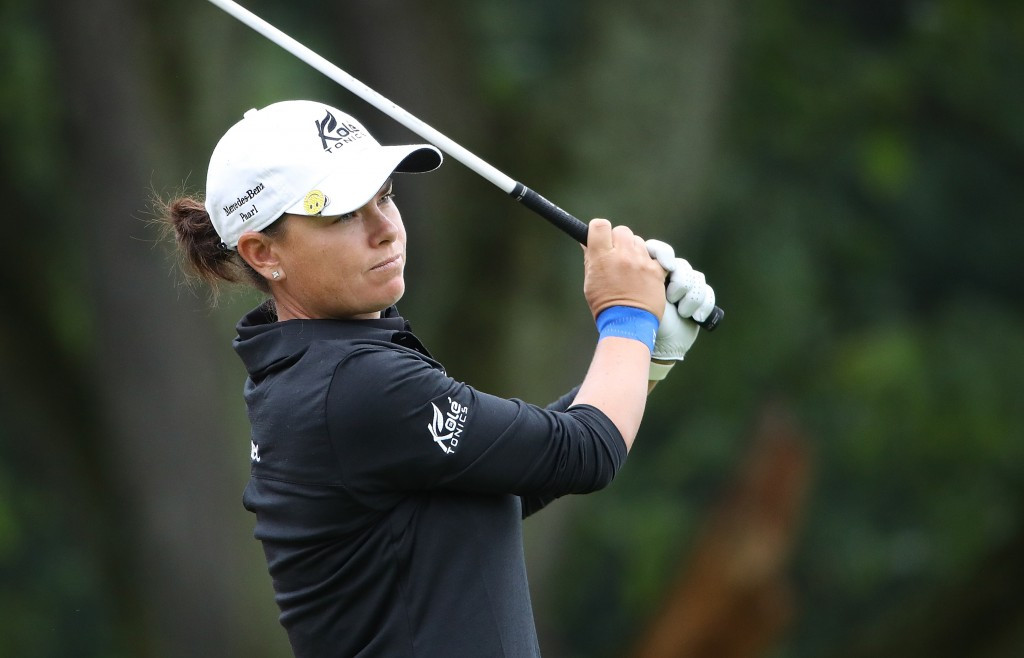 South Africa's Lee-Anne Pace has become the first female golfer to withdraw from the Olympic Games tournament at Rio 2016 due to concerns over the Zika virus.

The 35-year-old, who has earned nine victories on the Ladies European Tour during her career, claimed that after monitoring the situation with the Zika virus over recent months and discussions with her family had led to her decision.

“I was very much looking forward to the opportunity of being part of the South African golf team and the wider South African Olympic team,” Pace, the world number 38,  said in a statement.

“However, over recent months my team has been monitoring the situation regarding the zika virus and finding out as much information as possible.

“After weighing up all the options and discussing it with my family and team I have decided that due to the health concerns surrounding the Zika virus, I will not be participating.

“I hope that everyone can understand that this was a very difficult decision to come to, however my health and my future family’s health must come first”.

Zika, which causes babies to be born with small heads and under-developed brains and can also cause miscarriages, premature birth and vision problems in babies, has been cited as the reason for several golfers to withdraw from the Olympics.

Two of the top four men’s golfers in the world will not be a part of golf's return to the Olympic programme following a 112-year hiatus, with world number one Jason Day of Australia and Ireland's Rory McIlroy having both pulled out due to Zika.

The spate of withdrawals has led to International Olympic Committee member Barry Maister claiming the sport should not be a part of the event if the top players choose not to take part.

London 2012 gold medal-winning boxer Katie Taylor, yesterday, hit out at golfers who have pulled out of competing at Rio 2016 due to concerns over Zika, with the Irishwoman accusing them of using it as an excuse.

McIlroy, a four-time major winner, has defended golfers’ decisions to pull out of competing and the Olympics and claims the sport’s inclusion at the Games can help the sport's growth.

“Some people argue it would have been better to send amateurs there, but the whole reason that golf is in the Olympics is because they want the best players to go and compete,” McIlroy told Agence France-Presse.

“Unfortunately with where it is this year, people just aren’t comfortable going down there and putting themselves or their family at risk.

“I’d say if the Olympics were in most other cities or most other countries in the world you wouldn’t have as many people not wanting to go and participate.”