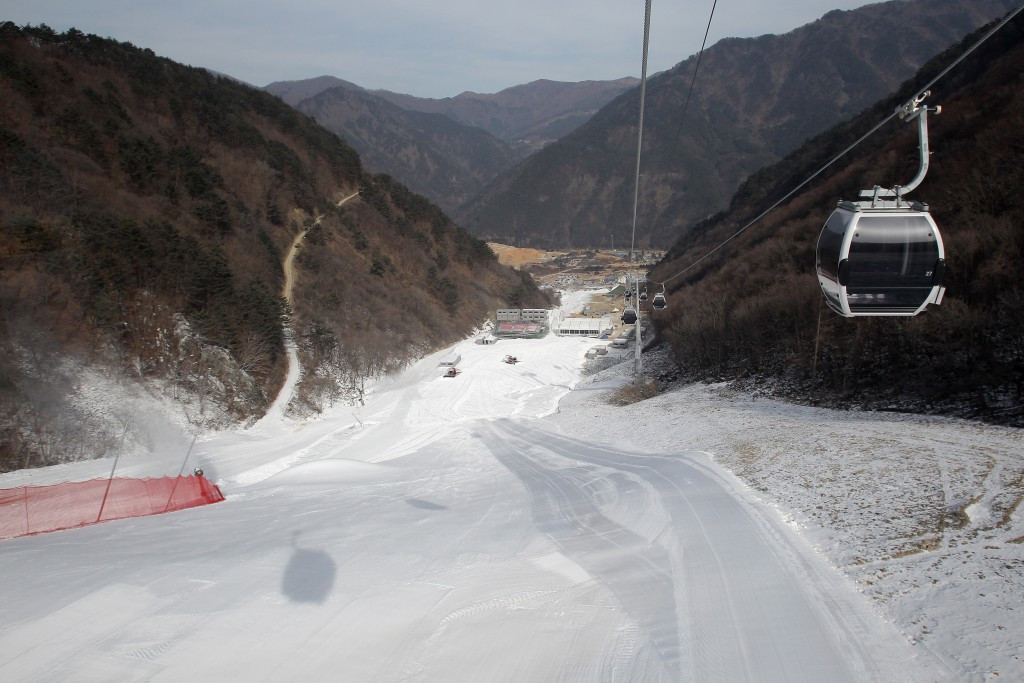 Representatives of International Paralympic Committee (IPC) Alpine Skiing and Snowboard have carried out a thirdvisit to the site of the Pyeongchang 2018 Winter Paralympic Games.

Markus Walser, chair of the IPC Alpine Skiing Sport Technical Committee, was joined by head of IPC Snow Sports Dimitrije Lazarovski in assessing preparations for the Games in the South Korean county.

As part of the visit, the pair held a meeting with the Korean Paralympic Committee and the Korean Adaptive Skiing Association and toured the Jeongseon Alpine Centre, which staged the opening Pyeongchang 2018 test event - an International Ski Federation (FIS) Alpine Skiing World Cup - in February.

"Concerning Alpine skiing, and after reviewing the slopes and observing the men’s speed events at the FIS World Cup in February 2016, we could confirm that they provide good challenges for the athletes."

Walser and Lazarovski also reviewed the newly-proposed slopes for the snowboard events at the Jeongseon Alpine Centre.

"The initial impressions we had are that it will be a good venue for the snowboard event," added Walser.

"We are working closely with the Pyeongchang 2018 Paralympic Winter Games Organising Committee to ensure the delivery of great events in 2018."

In January, during their sixth Project Review inspection in South Korea’s capital Seoul, the IPC urged Pyeongchang 2018 to focus more attention on raising the profile of leading athletes in the build-up to the Winter Paralympics.

IPC chief executive Xavier Gonzalez, who led the delegation, stressed the need for more to be done to raise awareness after research indicated that knowledge of Paralympic athletes and winter sport remained low in the country.

The Pyeongchang 2018 Winter Paralympics are scheduled to take place from March 9 to 18.