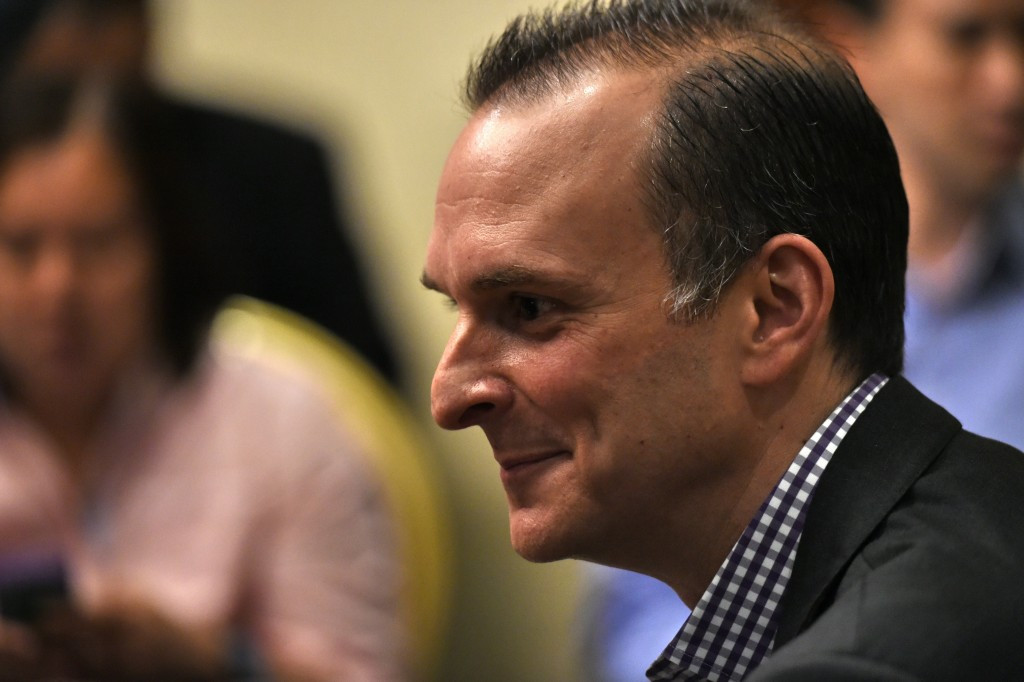 United States Anti-Doping Agency (USADA) chief executive Travis Tygart has praised the progress made by the International Cycling Union (UCI) on anti-doping after signing a collaborative partnership with the governing body.

The agreement has been aimed at allowing for extensive cooperation between the two organisations through the sharing of anti-doping information, intelligence and athlete biological passport data.

Joint investigations and testing missions could also be carried out by USADA and the UCI under the terms of the partnership.

Tygart, a key figure in the downfall of Lance Armstrong which eventually saw the American stripped of seven Tour de France titles, had previously been critical of the former leadership of the UCI.

Following the election of Brian Cookson as UCI President in 2013, the two organisations have had closer ties, with USADA stating they are confident that the new agreement will enhance and streamline anti-doping efforts and better ensure that all athletes can compete on a clean and level playing field.

“I am excited that the progress made by the UCI over the last several years has allowed our organisations to now come together to best serve clean athletes,” said Tygart.

“We know from experience that when sport organisations partner with independent anti-doping organisations, it brings confidence to athletes that their rights are being protected, and that they can compete and win on a level playing field.”

A further aspect of the partnership will see the UCI and USADA work together, through the Cycling Anti-Doping Federation (CADF) to develop testing plans for events sanctioned by the governing body in the United States.

It comes fresh from the two organisations partnering to deliver a testing plan for this year’s Tour of California, which took place from May 10 to 17.

The UCI have already achieved sharing agreements with National Anti-Doping Organisation's from several countries, including Switzerland, France, and the United Kingdom.

“Signing a sharing agreement with one of the most important stakeholders in the field of anti-doping is another testimony to the tremendous progress we have made in the past three years in rebuilding trust in the UCI,” said Cookson.

“This partnership strengthens our intelligence-led approach and we now have an unprecedented level of collaboration with anti-doping organisations around the world.”