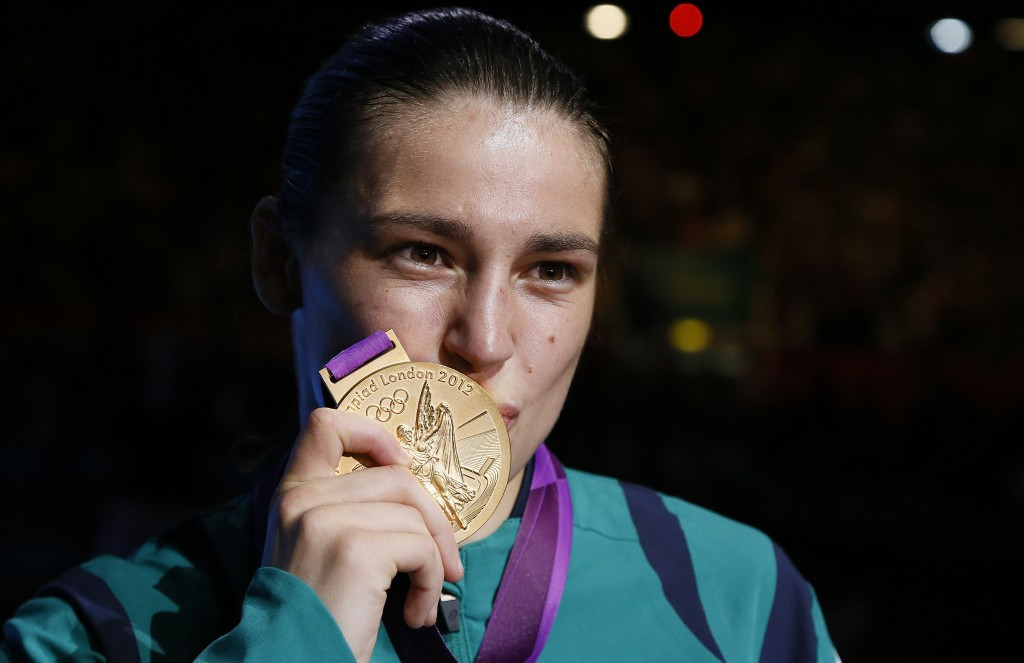 London 2012 gold medal-winning boxer Katie Taylor has hit out at golfers who have pulled out of competing at Rio 2016 due to concerns over Zika, with the Irishwoman accusing them of using it as an excuse.

Taylor’s compatriots Rory McIlroy and Shane Lowry are among a number of top golfers to have withdrawn due to the mosquito-borne disease, which causes babies to be born with small heads and under-developed brains and can also cause miscarriages, premature birth and vision problems in babies.

World number one Jason Day has provided the biggest blow yet to the golf tournament at this year's Olympic Games in Rio de Janeiro after he announced yesterday he will not compete because of fears over Zika.

The Australian, winner of last year's USPGA Championship, had admitted last week he was considering his options about whether to represent his country and confirmed his decision to skip the competition in a statement posted on his Twitter feed.

The development means two of the top four golfers in the world will not be a part of golf's return to the Olympic programme following a 112-year hiatus as he has followed in the footsteps of McIlroy.

Taylor, who is set to defend her Olympic lightweight title in Rio de Janeiro, reacted to Day’s decision by tweeting: "I wonder what excuse they would have made if there was no virus.

"More chance of him getting killed by a spider in Australia than getting infected by the Zika virus."

Paul McGinley, Ireland's Olympic golf team captain, has expressed his disappointment with the withdrawals but respects the decisions of McIlroy, McDowell and Lowry.

"I agree it doesn't particularly reflect well on golfers when they seem to be the only ones withdrawing but when it is for their own personal reasons, we have to respect that," he told RTE.

"The risk is very, very, very small but ultimately it's a risk they're not willing to take."

"I know there has been a lot of criticism, but most of the golfers are married with families, or with families on the way, whereas 99 per cent of the athletes going to the Games will be single," he said.

"When you're married, there is more than just one person to be considered.

"The Olympics comes every four years for an athlete.

"For them it's the be-all and end-all, whereas we'll have 16 majors in the time between the next Games and this one.

Rio 2016 chief executive Sidney Levy has said security is his top concern, well ahead of the Zika virus.

"If I have to write on a piece of paper my top 10 worries today, Zika wouldn't be there," he told The Associated Press.

"But we are going into the winter months in Rio and if you see every statistic of last year's mosquito proliferation in the summer and in the winter, it goes very high up in February and reaches the peak, which is the height of the summer.

Golf was added to the Games by the International Olympic Committee at its Session in Copenhagen in 2009, along with rugby sevens.

The high degree of withdrawals among the game's elite has intensified fears that golf may be axed from the Olympic programme after Tokyo 2020.