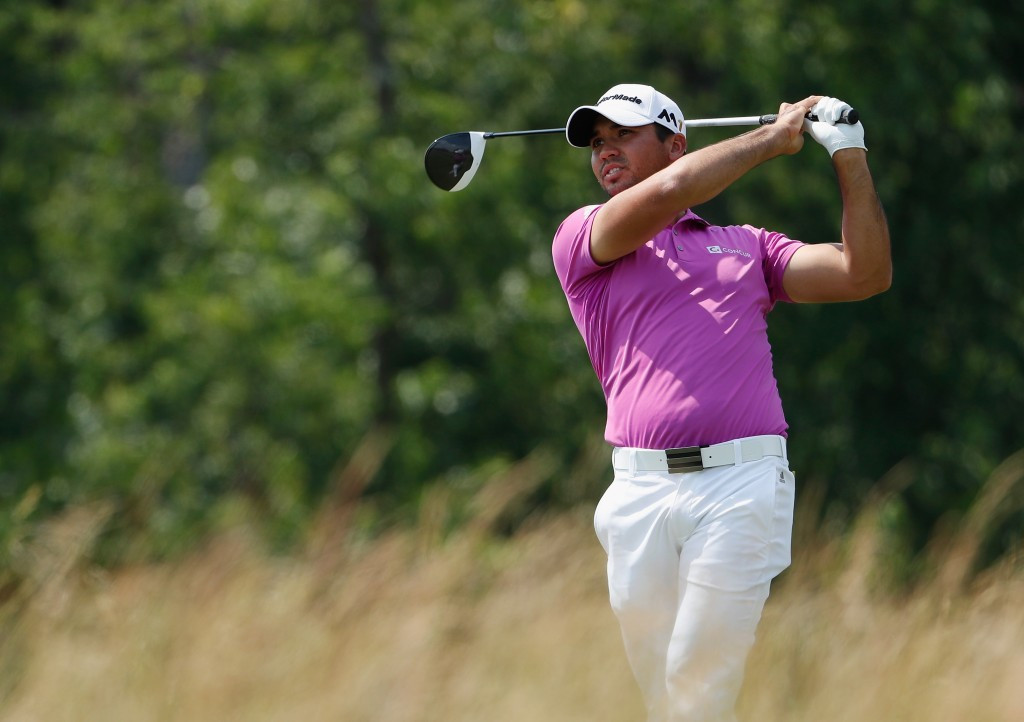 World number one Jason Day of Australia has provided the biggest blow yet to the Olympic golf tournament at Rio 2016 after he announced he will not compete due to concerns over the Zika virus.

The Australian, the winner of last year's USPGA Championship, had admitted last week he was considering his options about whether to represent his country at the Games in Rio de Janeiro and confirmed his decision to skip the competition in a statement posted on his Twitter feed today.

The development means two of the top four golfers in the world will not be a part of golf's return to the Olympic programme following a 112-year hiatus as he has followed in the footsteps of Ireland's Rory McIlroy, who pulled out last week because of fears over Zika.

Shane Lowry, who was also due to represent Ireland, swiftly followed suit by confirming his withdrawal due to the virus.

It marks another huge setback for the International Golf Federation (IGF), who successfully campaigned to get the sport included at Rio 2016 and Tokyo 2020.

Golf was added to the Games by the International Olympic Committee (IOC) at its Session in Copenhagen in 2009, along with rugby sevens.

Day has confirmed he has informed Golf Australia chief executive Stephen Pitt of his decision and claims it was made because he and his wife Ellie plan to have more children in the future.

He insists that it had been a "major goal to compete in the Olympics for my country" but that "playing golf cannot take precedent over the safety of our family".

"It is with deep regret that I announce I will not be competing in the 2016 Summer Olympic Games this coming August in Rio de Janeiro," said Day.

"The reason for my decision is my concerns about the possible transmission of the Zika virus and the potential risks that it may present to my wife's future pregnancies and to future members of our family.

"I have always placed my family in front of everything else in my life.

"Medical experts have confirmed that while perhaps slight, a decision to compete in Rio absolutely comes with health risks to me and my family.

"My wife Ellie and I have been blessed with two wonderful children and our plan is to have more.

"While it has always been a major goal to compete in the Olympics for my country, playing golf cannot take precedent over the safety of our family."

Day's withdrawal comes after IOC member Barry Maister claimed the sport should not be a part of the event if the top players choose not to take part.

Maister hinted golf could lose its place on the programme as a result of the spate of withdrawals from some of the game's leading names.

Day and Lowry became the fifth and sixth golfers respectively to cite Zika, which causes babies to be born with small heads and under-developed brains and can also cause miscarriages, premature birth and vision problems in babies, as the reason for his decision not to go to Rio.

A statement from the Olympic Council of Ireland (OCI) on Lowry's withdrawal read: "The OCI is disappointed to hear of the news that Shane Lowry is withdrawing from Rio 2016 due to his concerns over the Zika virus.

"However, as we have always said, it is down to the individual and of course we respect Shane’s decision, which he has taken for personal reasons.

"The OCI already note that we are very fortunate to have three time major champion Pádraig Harrington who now looks likely to gain automatic qualification.

"Seamus Power is currently the next highest ranked Irish player and his possible qualification will be determined on the 11th July."

The high degree of withdrawals among the game's elite has intensified fears that golf may be axed from the Olympic programme after Tokyo 2020.

American star Jordan Spieth has previously described the first Olympic golf tournament since St Louis 1904 as the "fifth major" but Day's decision to pull out could force him to consider his options.

"It is disappointing that a handful of players have withdrawn from the men's competition," an IGF spokesperson told insidethegames.

"Clearly, each of them has taken that decision for personal health reasons and we have to respect that." said an IGF Spokesman.