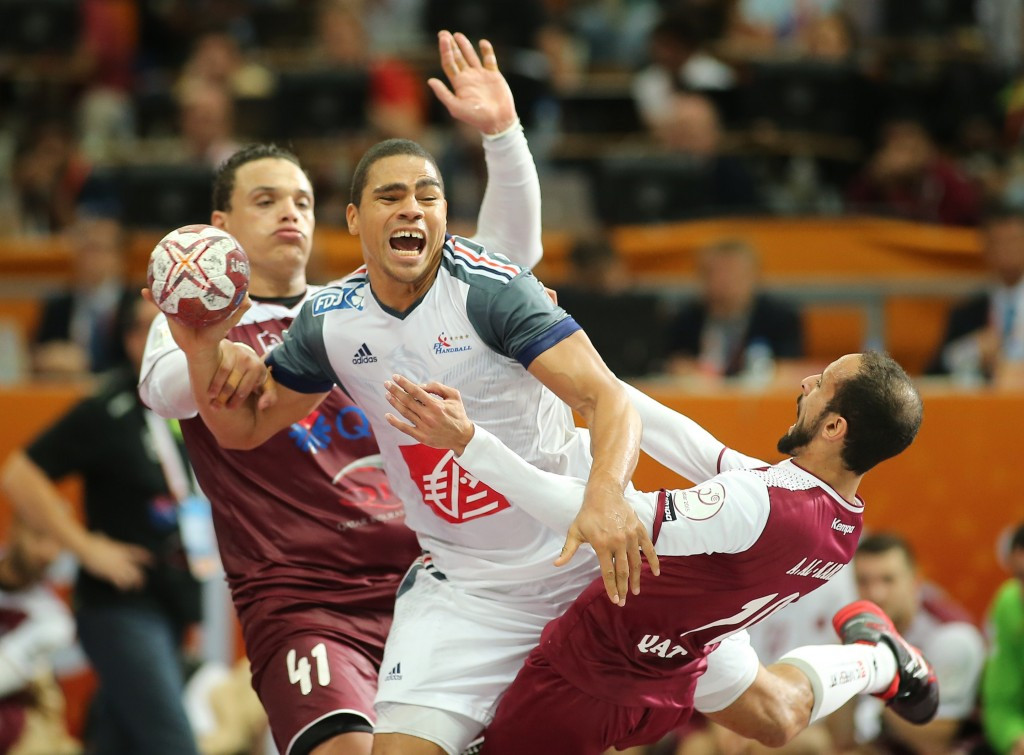 Hosts and defending champions France will take on the strong challenge of Poland in the group stage of the International Handball Federation (IHF) Men’s World Championship in 2017 after the draw was conducted.

France, winners of the 2015 final by beating Qatar 25-22 in the gold medal contest, were placed alongside Poland, Russia, Brazil, Japan and Norway in Group A of the tournament.

As the host nation, the French was allowed to choose which group they entered after the other 23 competing countries had been allocated spots.

Group B was headed by Spain but the European Championship silver medallists from earlier this year will expect to face competition from Slovenia, Macedonia and Iceland.

Tunisia and Angola will seek to provide a strong African challenge in the group.

Qatar will seek to go one step further than 2015, when they came up narrowly short in front of their home fans, with the Asian champions due to meet Denmark, Sweden, Argentina and top ranked African team Egypt.

The five countries, who are all set to compete at this year's Olympic Games, will also meet a Bahrain team determined to show their quality after narrowly missing out on Rio 2016.

Teams had been drawn into their respective groups by IHF caretaker chairman of the IHF Commission of organising and competitions Per Bertelsen, as well as French handball stars Bruno Martini and Nina Kanto.

Martini had represented the country as a goalkeeper at two European Championships during his career, while Kanto won World Championship silver in 2011 with the French women’s team.

Matches at the tournament, due to take place from January 11 to 29 are due to be played in Paris, Rouen, Nantes, Metz, Albertville, Montpellier, Lille, and Brest.

The Championships are scheduled to begin with a match between France and Brazil at the AccorHotels Arena in Paris.