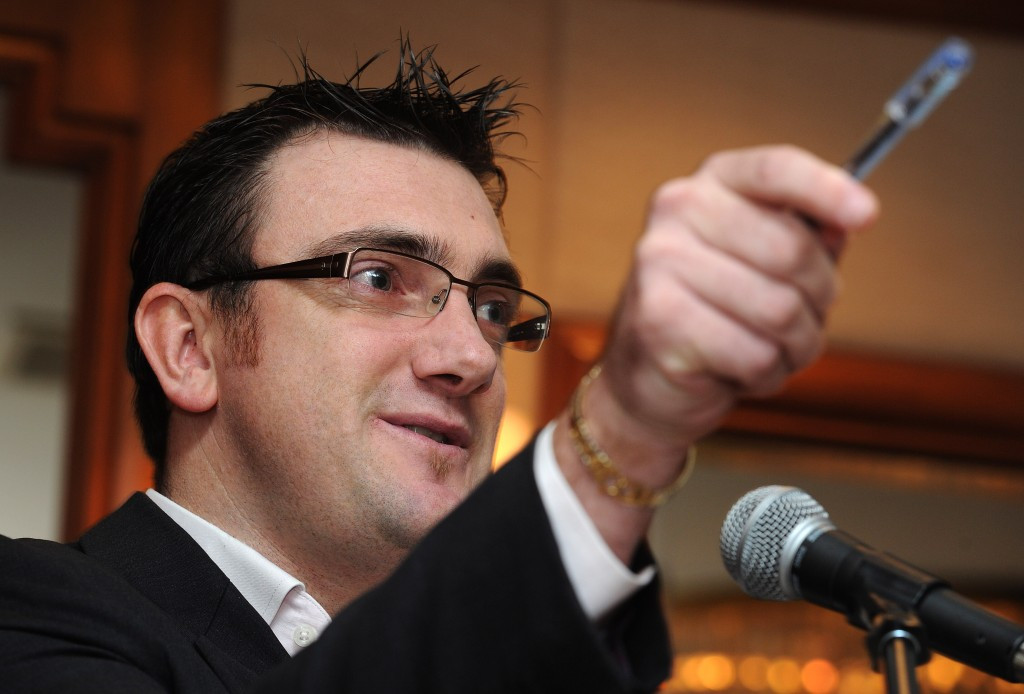 International Cricket Council (ICC) head of global development Tim Anderson has raised concerns about the sport’s prospects of Olympic inclusion after he admitted it would be “difficult” to find room for another major event on the calendar.

The debate around whether cricket should bid for a place on the Olympic programme has gathered pace in recent months and a number of “productive” discussions have taken place between the ICC and the International Olympic Committee (IOC).

At the previous two ICC Board meetings, in Dubai in February and April, the governing body have opted to defer a decision on whether to pursue an Olympic place.

It is likely to be on the agenda at the week-long ICC Annual Conference, which began in Edinburgh today.

ICC chief executive David Richardson told insidethegames in April that cricket can earn a spot at the Olympics if all the members of the organisation unite behind any bid.

Cricket, however, was one of just seven out of 33 eligible sports not to apply for inclusion on the programme at Tokyo 2020, raising suspicion that the ICC were not behind the idea.

The ICC are expected to rubber-stamp a proposal to add a further World Twenty20 tournament onto its competition calendar in 2018 due to the success of this year’s edition in India, won by the West Indies with a dramatic final victory over England.

The next tournament was not due to be held until 2020 and it is thought they will now be held biennially, which Anderson says provides a problem to any potential Olympic bid.

“The ICC board has had long discussions and more recent discussions about the potential of cricket to participate in the Olympics,” Anderson told ESPN Cricinfo.

“There's been direct conversations with the IOC very recently and I think the continued dialogue with the IOC is really important but at this point our board has not made a decision in that regard.

“It's hard to really say whether it's possible to fit two World Twenty20s and an Olympic Games in a four-year cycle.

“Obviously if we have two World Twenty20s it's going to make the calendar much tighter and more difficult I would imagine.

“But I think the appetite right now around the board and Full Members for consideration of reform of international cricket is really strong.

“All of these things have been taken into consideration.”

Having cricket at the Olympics has already had the backing of Indian batsman Sachin Tendulkar and Australian spinner Shane Warne, who are both retired, and United States wicketkeeper Akeem Dodson has added to the list of supportive voices.

In an interview with ESPN Cricinfo, he urged the ICC to lodge a bid for the 2024 Olympics, which could be in Los Angeles.

“I pray weekly, daily for cricket in the Olympics,” he said.

“Right now USA is in the lower league and we have to work our way up.

“Cricket in the Olympics would mean cricket on a world stage where USA starts on a level playing field.”