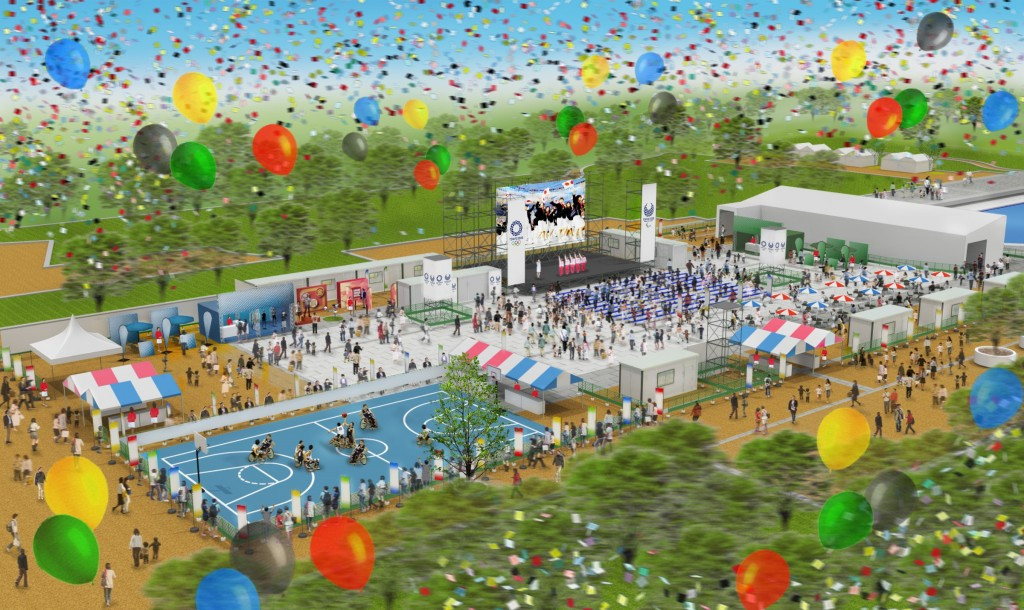 Tokyo 2020 have unveiled a live site programme entitled Rio to Tokyo which will take place across Japan during the Rio 2016 Olympic and Paralympic Games to allow the public to celebrate.

The sites are aimed at allowing the population to come together to help celebrate the Games, as well as giving them the opportunity to cheer on both their national and international idols.

Two of the sites will be located in the country’s capital, with the first set to be established in Ueno Park, which is to the east side of the heritage zone of the Tokyo 2020 venue plan.

The second zone in Tokyo will be in the west of the city in a popular park of Tachikawa.

“The Rio 2016 Olympic and Paralympic Games are an important milestone for us, since it is in Rio that the spotlight will be handed over to Tokyo as the next Summer Games host,” said Koji Murofushi, Tokyo 2020 sport director.

“We are convinced that Tokyo 2020 Live Sites during the Rio 2016 Games will not only allow for people of all ages and all horizons to gather and celebrate sport and to transmit their energy to the athletes, but they will also contribute to further promote sports as a driver of positive changes in our country.

“It is the inspiration that we want to share through Live Sites this summer and ultimately during the Olympic and Paralympic Games in Tokyo in 2020”.

The sites will feature live broadcasts from the Rio 2016 on large screens, while stage performances will also take place.

Tokyo 2020 also claim that at the Ueno site, fans will be given the opportunity to experience “cutting-edge” video technology, while official Tokyo 2020 merchandise will also be available for purchase.

Fan sites are also due to be established in Iwate, Miyagi and Fukushima, three prefectures affected by the one worst natural disasters to ever hit the country in 2011 when a devastating earthquake and tsunami struck.