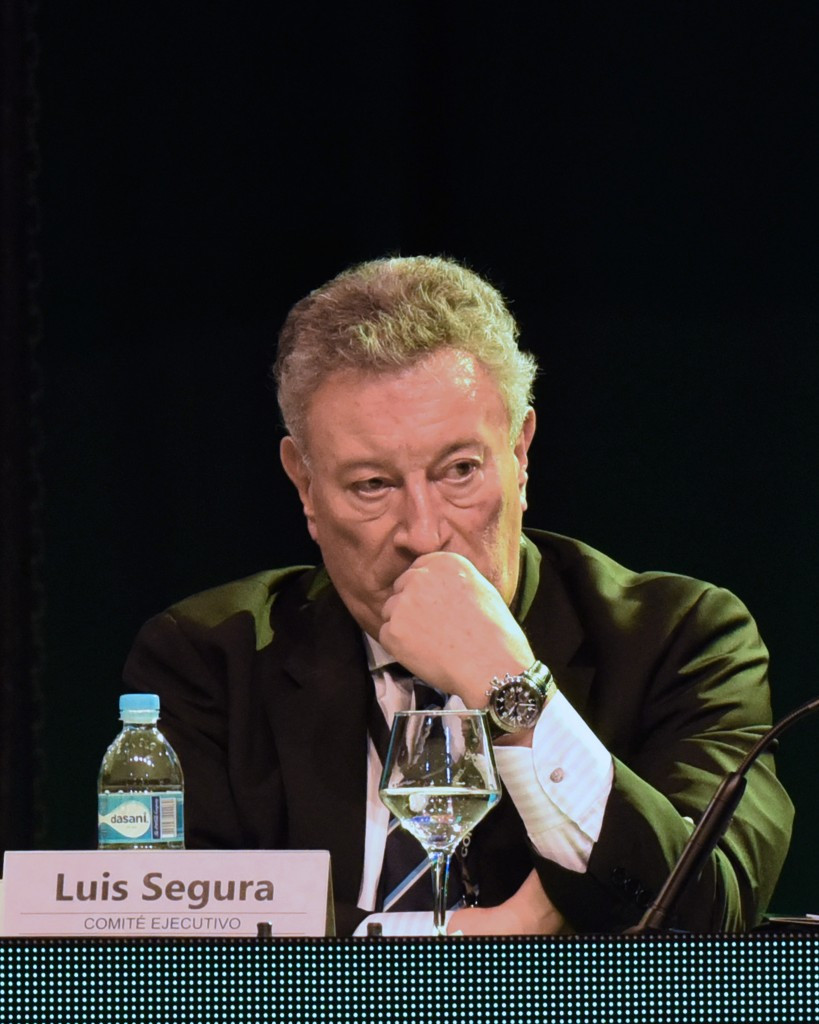 Argentine Football Association (AFA) President Luis Segura has launched a scathing attack on FIFA after world football’s governing body removed him from his position and established a Normalisation Committee to run the scandal-hit organisation.

Segura, who was the first casualty as part of the process initiated by FIFA, blasted the organisation for an “unforgivable mistake”.

He also questioned the timing of FIFA’s decision to step in and seize control of the AFA as Argentina are due to play in the final of the Copa América Centenario at the MetLife Stadium in New Jersey tomorrow.

Segura will relinquish his position on June 30 after he took over from predecessor Julio Grondona, who died aged 82 in 2014 having been at the helm of the body since 1979, in December.

He has been temporarily replaced at the head of the organisation by AFA secretary Damian Dupiellet.

World football’s governing body has ordered elections, where Segura’s replacement will be chosen, be held no later than June 30 next year.

The move comes amid turbulent times for the AFA, which remains embroiled in a financial and governance crisis after being accused of mismanagement of match broadcasting funds, with Segura charged earlier this week with fraudulent administration.

The crisis within the federation in Argentina prompted FIFA to take over their day-to-day affairs after they conducted a visit to the country in tandem with the South American Football Confederation (CONMEBOL) at the beginning of June.

The Normalisation Committee was set up by the Bureau of the ruling Council, FIFA’s rebranded Executive Committee, and will be comprised of “five to seven members”.

“Argentina is to play a final on Sunday and FIFA announces on Friday that they are appointing a Normalisation Committee," Segura, who confirmed he would depart the United States before the final, said.

"It seems a nonsense, madness, an unforgivable mistake.”

The investigation is thought to concern irregularities, worth millions of dollars, in connection with public money the AFA received for a six-year period between 2009 and 2015 in exchange for broadcasting rights of domestic games in the nation.

Earlier this month, a judge ruled a lawyer and an accountant work within the AFA to look at the charges of financial misconduct levelled at the organisation.

Segura took charge following December’s Presidential Elections, which descended into farce when Segura and challenger Marcelo Tinelli, a television personality, were tied at 38-all despite only 75 officials being able to vote.