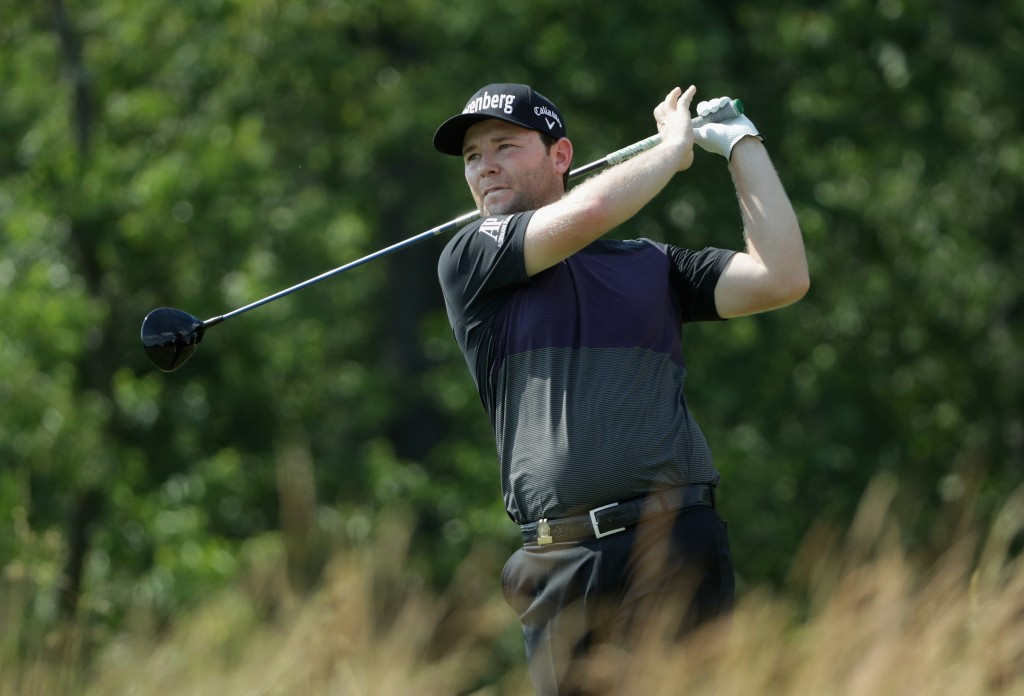 South Africa’s top-ranked player Branden Grace has confirmed he will not compete at Rio 2016 due to concerns over the Zika virus while world number one Jason Day will consult with his family before he decides whether to take part in the first Olympic golf tournament for 112 years.

Grace, currently 11th position in the world rankings and who earned his best-ever finish at a major when he came third at last year’s USPGA Championship, opted to withdraw as he plans to start a family.

The 28-year-old said he must put the health of his family ahead of his sport as he became the latest golfer to snub the Rio 2016 golf competition.

As a result of his choice to pull out, none of South Africa’s three best golfers will travel to the Brazilian city after compatriots Louis Oosthuizen and Charl Schwartzel opted not to play.

Oosthuizen, winner of The Open in 2010, withdrew due to family reasons.

Former Masters champion Schwartzel did not disclose why he chose not to compete.

Australia’s Day, winner of the 2015 USGPA Championship, could follow in the footsteps of Ireland’s Rory McIlroy, who announced earlier this week he would not go to Rio 2016 due to fears over Zika, which dealt a huge blow to golf’s return to the Olympic programme.

The Australian says he will speak with his family about the threat of the virus, which causes babies to be born with small heads and under-developed brains and can also cause miscarriages, premature birth and vision problems in babies.

“Family for me is priority number one,” Day, who has two young children, said.

“I've got to make sure they're happy, then probably I'll make the decision.”

If Day were to withdraw, it would mean two of the world’s top four players would not be competing for Olympic gold at Rio 206.

“It's a tough one going from trying to represent your country and trying to win a gold medal but also understanding that it's a life decision that you have to make just in case there's a small percentage that it will happen,” Day said of McIlroy’s withdrawal.

"He is looking at getting married soon, and obviously looking to start a family.

“I'm past that, but also looking to have some more babies."

Fiji’s Vijay Singh and Australia’s Marc Leishman have also cited Zika concerns as their reasons for declining to represent their country at Rio 2016,

Adam Scott, also of Australia, withdrew because of the packed schedule.

Graeme McDowell ruled himself out of contention for the Irish team at Rio 2016 yesterday because his wife is about to have a second child.