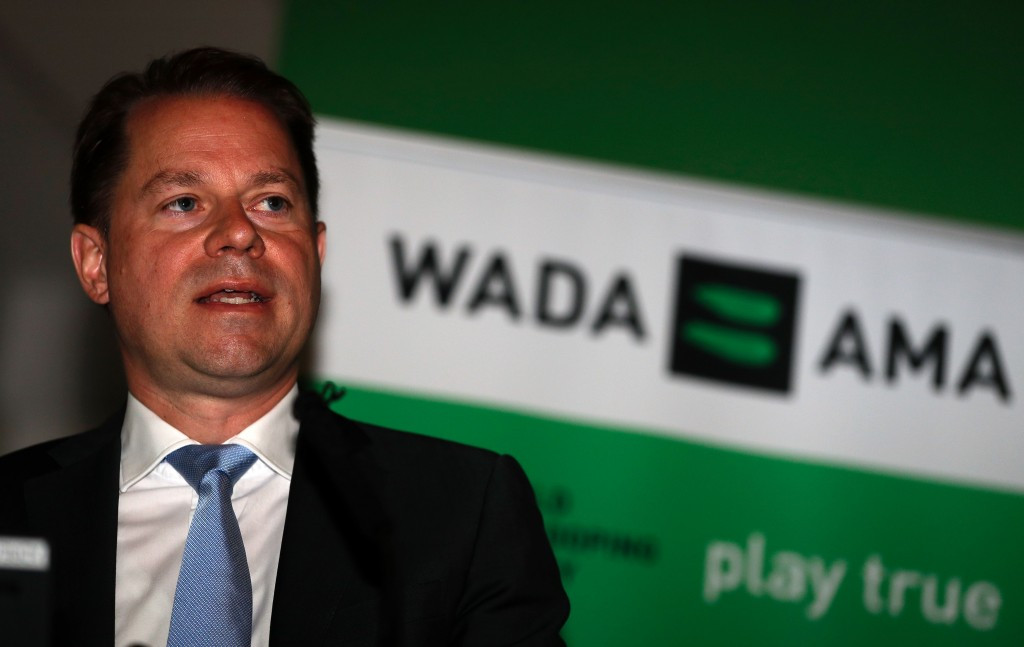 Olivier Niggli, incoming director general of the World Anti-Doping Agency (WADA), is aiming to finalise a policy on working with whistleblowers, such as the Stepanovs and former Moscow laboratory chief Grigory Rodchenkov, before the end of the year.

Niggli made the disclosure while in London for a media symposium on anti-doping issues.

The policy would cover matters such as how to protect those who come forward with potentially valuable information in the battle against drug cheats and whether such individuals could or should be paid for the assistance they provide.

The development comes at a time when the prime focus in the war on doping is shifting increasingly to police-style intelligence gathering, owing to the perceived failure of traditional scientific testing to catch more than a relatively small proportion of those thought to be using illicit substances and methods to boost performance.

WADA recently announced the appointment of Günter Younger as director of intelligence and investigations.

insidethegames understands that consideration is being given to whether it makes sense to allow his unit more autonomy and independence once Younger takes up his position in October.

WADA has faced criticism – which it has rejected – that it was slow to react to intelligence supplied at great personal risk by former Russian Anti-Doping Agency official Vitaly Stepanov and his wife Yuliya Stepanova, an 800 metres runner banned for two years following biological passport abnormalities in 2013.

Stepanova is now hoping to compete at Rio 2016 under a neutral flag, in what would be one of the stories of the Olympics.

Both meetings are earmarked for Glasgow, a city close to the heart of Sir Craig Reedie, WADA’s Scottish President.