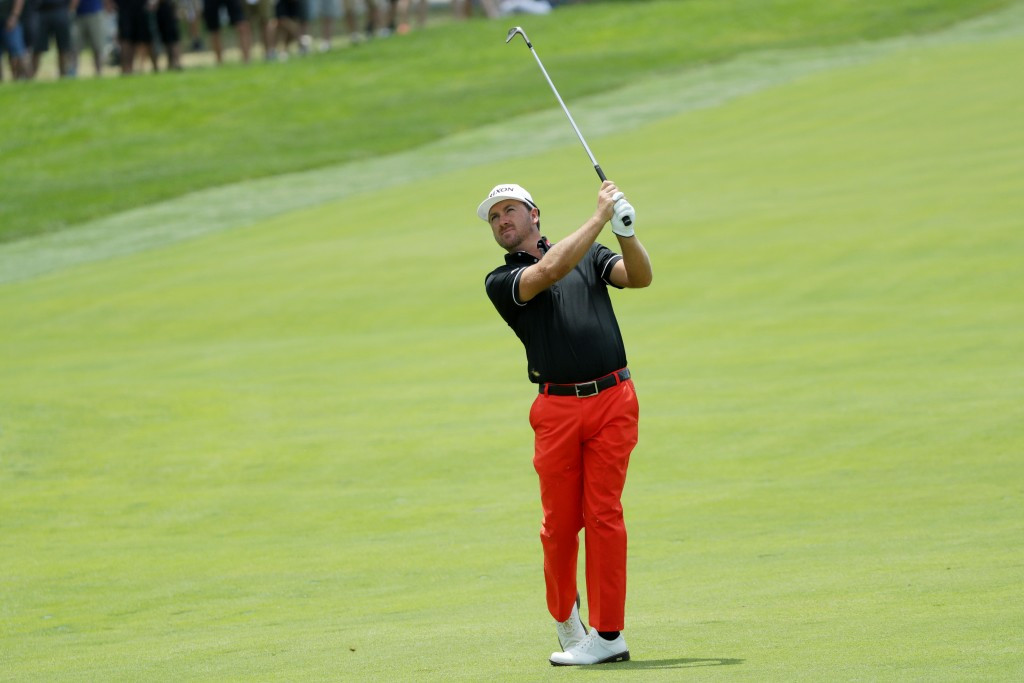 Ireland's Graeme McDowell has become the latest golfer to announce he will not participate at this year's Olympic Games in Rio de Janeiro.

The Northern Irishman, winner of the U.S. Open in 2010, has claimed the upcoming birth of his second child was behind his decision to withdraw from consideration for the Irish team at the Games.

McDowell's announcement come a day after his team-mate, the world number four Rory McIlroy, withdrew from the team due to fears over Zika virus.

"As many within golf will know my wife Kristin is pregnant and is due to have out second child just a couple of weeks after the Olympic golf competition concludes," McDowell said in a statement.

“I made the decision many months ago, before I was on the team, that I would not play or travel outside the United States, where my family and I live, in the weeks running up to the birth.

“Unfortunately I will therefore not be available to replace Rory on the team.

“I have informed Paul McGinley and the Olympic Council of Ireland of my decision.

“I’ve always been a proud member of Ireland’s golf teams, from my amateur career through to playing in four World Cups of Golf for Ireland and I wish the Irish Olympic Team the very best of luck in Rio.”

The loss of McDowell and McIlroy will come as a blow to the Irish team, with the latter, a four-time major champion, having stated that the risk contracting the zika virus had been behind his decision to withdraw.

The 27-year-old, who is looking to start a family in the near future with fiancée Erica Stoll, had stated that the "health and my family's health comes before everything else".

Zika, which causes babies to be born with small heads and under-developed brains and can also cause miscarriages, premature birth and vision problems in babies, remains an issue in the build-up to Rio 2016.

Fiji's Vijay Singh and America's Marc Leishman, have already cited Zika as their reason for withdrawing from the golf tournament at the Olympics.

American cyclist Tejay Van Garderen has also withdrawn over fears he may contract the disease and pass it to his pregnant wife.

Few other athletes have withdrawn or expressed worries about Zika, however, with organisers insisting the risks will be low during the Brazilian winter so long as adaquate precautions are taken.

"We recognise the unique circumstances for Graeme and his family and, while we are disappointed that he is not available for the Olympic Games, we sympathise with his position," it said.

"There are many considerations for players but those who compete will have the opportunity to be part of a truly global celebration of sport.”

The Olympic Council of Ireland have stated they respect McDowell’s decision but claim they are “very fortunate” that three-time major winner Pádraig Harrington is now in contention for automatic selection.

“Based on the current ranking points I am next in line for automatic selection to the Irish Olympic Team for Rio 2016,” said Harrington.

“I will work very hard over the next few weeks to achieve this selection as it would be a huge honour for me to represent Ireland at the Olympic Games, having played an active role in golf’s bid to be re-included in the Olympic Games programme.”

The news is another big blow for golf, with the sport desperate for the world's top players to attend in order to justify its place on the Olympic programme.