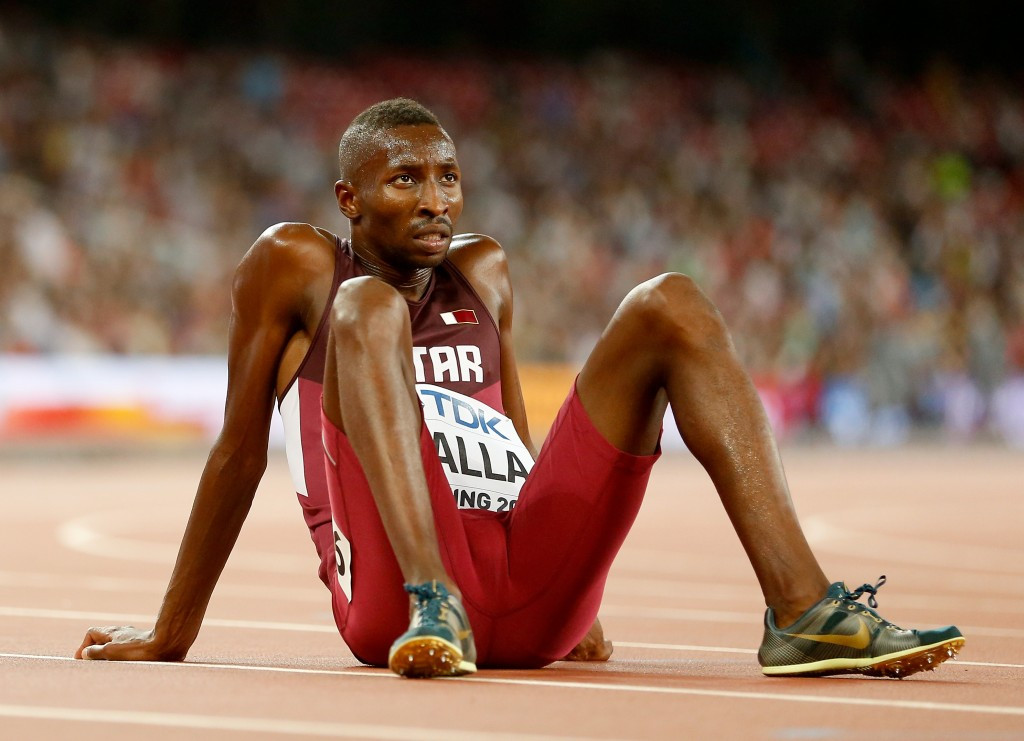 Somalian coach Jama Aden and two other detainees has been instructed to report to court once a month and have had their passports forfeited after being released by police as an investigation into the alleged doping of athletes continues in Spain.

A Moroccan physiotherapist, who was also arrested as part of the initial operation on Monday (June 20), and Qatari 800 metres runner Musaeb Balla were placed under the same conditions by a judge.

The operation had been carried out by police, in collaboration with the Spanish Anti-Doping Agency (AEPSAD) and the International Association of Athletics Federations (IAAF), at a hotel where the Somali coach was staying with his training group.

According to the Spanish news agency EFE, police discovered 62 used syringes in six rooms at the Hotel Arrahaona, where the operation took place.

A further 23 syringes, pre-filled with erythropoietin (EPO), were also found along with six vials containing different types of EPO.

During the operation 320 bottles and vials of injectable drugs, which were not considered doping products but are illegal in Spain, were reportedly discovered.

Athletes involved in the training group underwent doping tests conducted by the AEPSAD, following the targeted action on Monday.

Sudanese-born Balla, winner of the men’s 800m gold at the Asian Indoor Championships earlier this years, has so far been the only athlete to have been arrested by police.

The training group of 53-year-old Aden also includes women’s 1500m world record holder Genzebe Dibaba of Ethiopia, who has never been implicated in any doping case.

The 25-year-old, winner of the women’s 1500m gold at the 2015 IAAF World Championships in Beijing, is widely considered the favourite for this year's Olympic Games in Rio de Janeiro.

She successfully defended her women's 3,000m title earlier this year at the IAAF World Indoor Championships in Portland.

Dibaba, named female IAAF World Athlete of the Year in 2015, was due to compete in both the Olso and Stockholm Diamond League events this month, but withdraw citing a toe injury.

Kaki also won silver in the men’s 800m at the 2011 IAAF World Championships in Daegu in South Korea.

Neither Suleiman nor Kaki have been linked with doping.