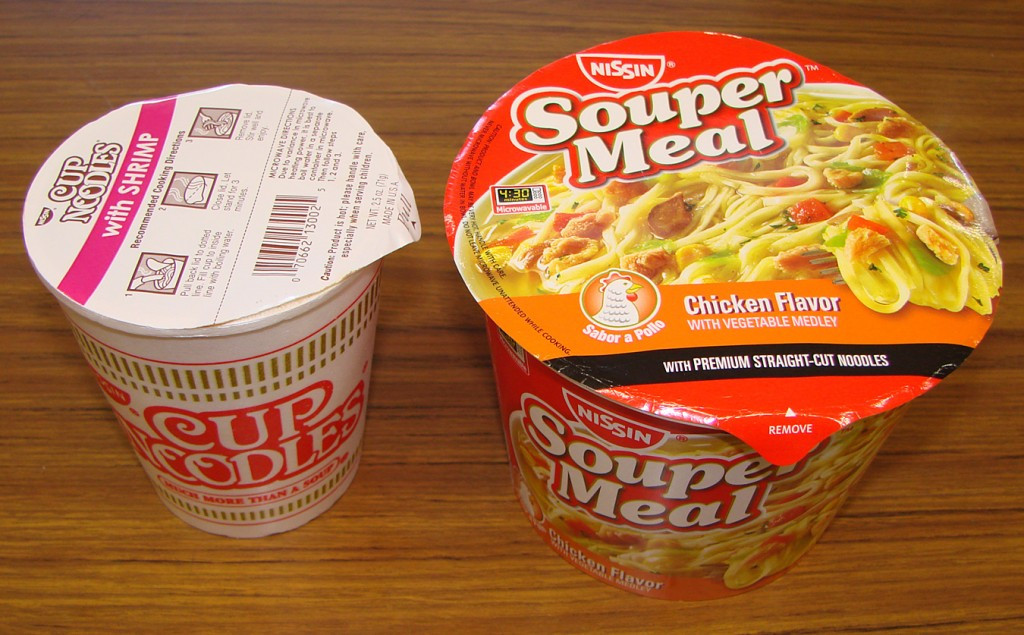 Nissin Foods have become the 23rd Official Partner of the 2020 Olympic Games in Tokyo, it has been announced today.

The company, a manufacturer of instant noodles, have been given the category of "Packaged Noodles and Pasta".

“We are honoured to become a Tokyo 2020 Official Partner in the category of Packaged Noodles and Pasta," said Koki Ando, President and representative director of Nissin.

“As the originator of the instant noodle industry with our invention of the world’s first instant noodles “Chicken Ramen,” we have constantly striven to follow our founder’s philosophy, 'Food and Sports are the wheels to drive health'.

"As part of these efforts, we have been supporting a wide variety of sporting activities including providing support to the Japan Olympic Team as an Official Partner of the Japanese Olympic Committee.

“Through our partnership with Tokyo 2020 Organising Committee and our products, we look forward to contributing to the successful delivery of the Tokyo 2020 Games.”

The company are in the second tier of the Tokyo 2020 sponsorship programme and as a domestic partner will have the rights to use Olympic and Paralympic designations and imagery including emblems, mascots and slogans.

Nissin are the 37th sponsor of Tokyo 2020, with the highest tier of domestic sponsors in Japan being the Gold Partners, which so far include companies including Canon, Asahi, NEC and Fujitsu.

A third tier of Official Supporters is also in operation.

The company's founder Momofuku Ando claims to have invented the world’s first iteration of instant noodles, “Chicken Ramen,” in 1958.

Ando followed up his invention with the world’s first “Cup Noodle” product in 1971.

“Since its invention of the world’s first instant noodles in 1958, Nissin has continued to produce a wide range of innovative packaged food products,” Yoshirō  Mori, Tokyo 2020 President.

“As an Organising Committee that is striving to deliver Games that will be the most innovative in history and engender positive change around the world, I can think of no better-suited partner than Nissin.”

The news comes amid continued accusations of corruption within successful bid from Tokyo 2020 after payments totalling $2 million (£1.3 million/€1.7 million) made to Black Tidings, a Singapore-based firm with links to the son of former International Olympic Committee member Lamine Diack, were uncovered.

Tokyo 2020 were also dealt a blow last week when the Japanese capital city’s Governor Yōichi Masuzoe has resigned after being accused of misusing public funds.