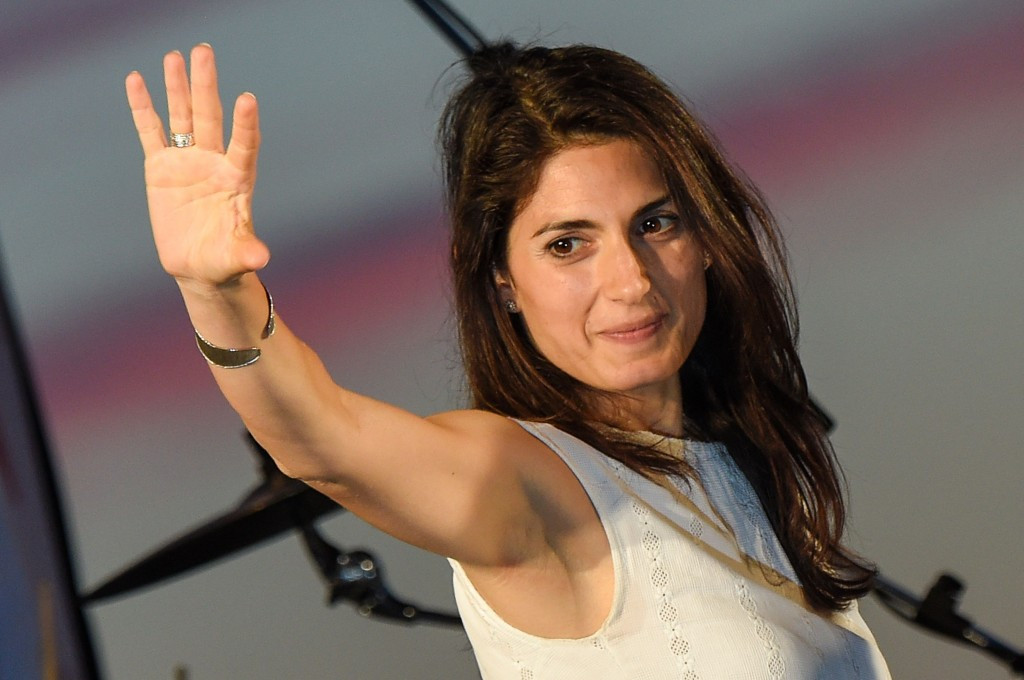 Rome 2024 have congratulated Virginia Raggi on her election as Mayor of the Italian capital and insisted her victory will not affect their campaign for the Olympic and Paralympic Games despite her voicing her strong opposition towards the bid.

Raggi, who has repeatedly voiced concerns about Rome 2024’s attempt at bringing the event to the city for the first time since 1960, led voting by a two-to-one margin with more than 80 per cent of ballots counted, prompting Giachetti to concede defeat.

Her election has sparked further claims that Rome’s bid may now be abandoned and she looks likely to push for a referendum.

Rome 2024, who have continually stressed a win for Raggi would not spell the end for their effort, will now be pinning their hopes on the new Mayor becoming more sympathetic now campaigning is over.

Despite publicly outlining her concerns about the bid, the 37-year-old lawyer gave the Bid Committee a ray of hope earlier this week when she said the Games could “definitely be a chance of development and growth".

Rome 2024 director general Diana Bianchedi told insidethegames that there was "no possibility" the bid would be withdrawn if Raggi won the Mayoral Election as expected.

“Nothing changes on our side, we keep working on the bid process,” a spokesperson for Rome 2024 told insidethegames.

“Today we congratulated with the new Mayor for such an important achievement.”

Raggi had been opposed by Italian Prime Minister Matteo Renzi, a strong supporter of Rome 2024, but his authority suffered a further blow when Chiara Appendino, another candidate from the Five Star Movement started by comedian Beppe Grillo, enjoyed a surprise Mayoral victory in Turin.

Renzi has admitted that he can do little to stop the Olympic bid being abandoned if a new Rome Mayor pushes for such a decision.