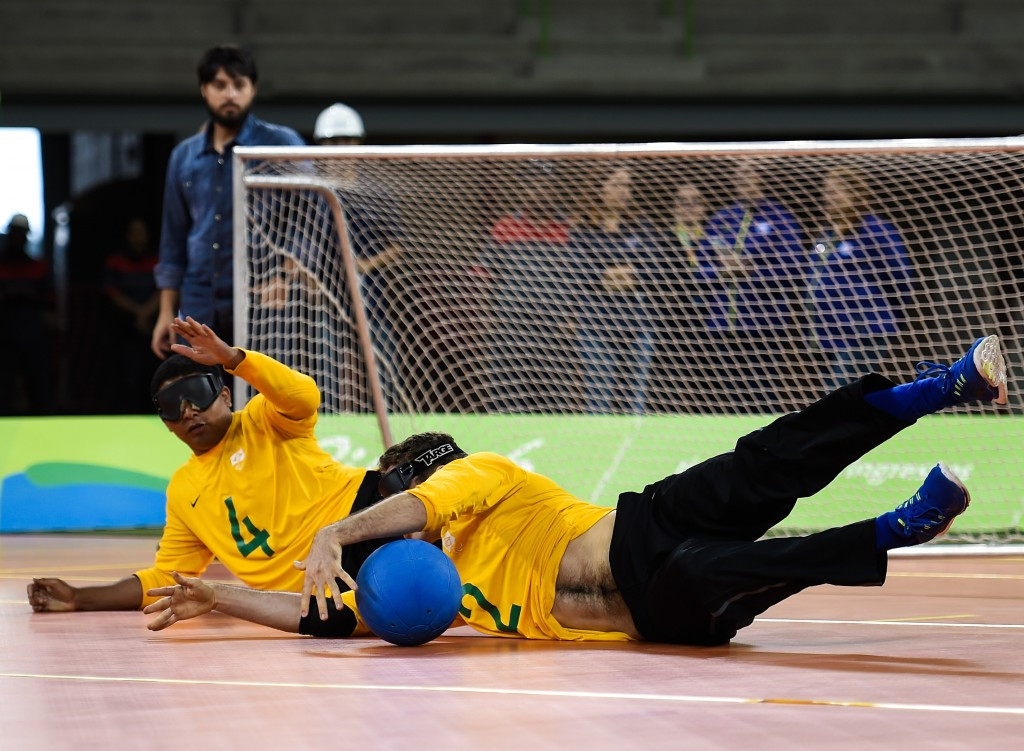 It was claimed that the changes were made to align the format to the one approved by the International Paralympic Committee for the Games.

Previously the IBSA rules stated that three teams would advance from two pools, with the winners automatically reaching the semi-finals.

The second and third place teams would compete in the quarter-finals for the right to advance to the last four of the competition, before the semi-final winners advance to the gold medal match, while the losers compete for bronze.

Under the updated rules, the top four teams in each five team pool will progress to quarter-final matches at the Paralympic Games.

The winners will face the fourth placed team in the corresponding pool, while the second and third place teams will meet in their respective quarter-final ties.

Competition will then continue with the semi-finals and the subsequent gold and bronze medal matches.

World champions Brazil will head into the men’s tournament as one of the favourites for victory, having triumphed in the test event.

The home team will look to improve on their silver medal from the London 2012 Paralympic Games, but could face competition from defending champions Finland and the United States.

The women’s competition will see Japan try to defend their title, with the Asian nation expected to face the challenge of the United States, Russia and Turkey.

Brazil will also look to challenge for the podium, while China, Israel, Ukraine, Canada and Algeria complete the line-up.