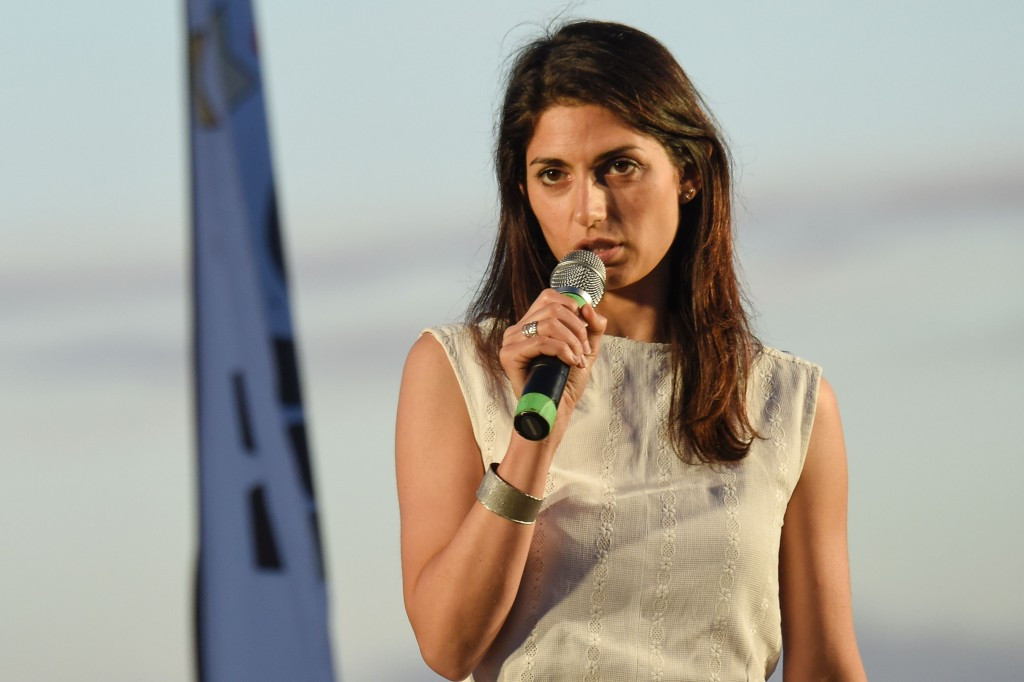 Virginia Raggi will head into tomorrow’s Rome mayoral election as the favourite to win the run-off against the Democratic Party’s candidate Roberto Giachetti, with the result a potentially pivotal moment in the city’s bid for the 2024 Summer Olympic Games.

The Five Star Movement politician secured 35.2 per cent of the first round vote two weeks ago, with Giachetti achieving 24.9 per cent to advance to the second round, where the pair will be the only candidates.

Campaigning drew to a close on Friday, ahead of elections being held in 126 cities and towns across the country, with Raggi looking on course to become the first female mayor of Italy’s capital city.

Should she prove successful it would be a major boost to the Five Star Movement, an anti-establishment party which was started by comedian Beppe Grillo, while it could also seriously dent Rome’s Olympic hopes.

Raggi previously claimed she will not support Rome 2024, but appeared to soften her stance in a television debate earlier this week when she claimed the Games could “definitely be a chance of development and growth".

However, the City Council backtracked on this decision after receiving a letter from the Italian National Olympic Committee (CONI) which urged them to reconsider, prompting supporters of a referendum to claim the decision had been “seriously illegitimate”.

A bid from Hamburg was dropped last year after a referendum defeat, while Boston's effort was abandoned earlier in 2015 due to a failure to gain political support, prior to a proposed public vote being held.

Rome’s bid could be boosted should Giachetti defeat Raggi at the election, with the Democratic Party’s candidate describing the opportunity to host the Olympics as not one to be missed.

He also claimed that 177,000 jobs would be created by the Games.

The IOC is due to elect its chosen host at its Session in Lima in September 2017.