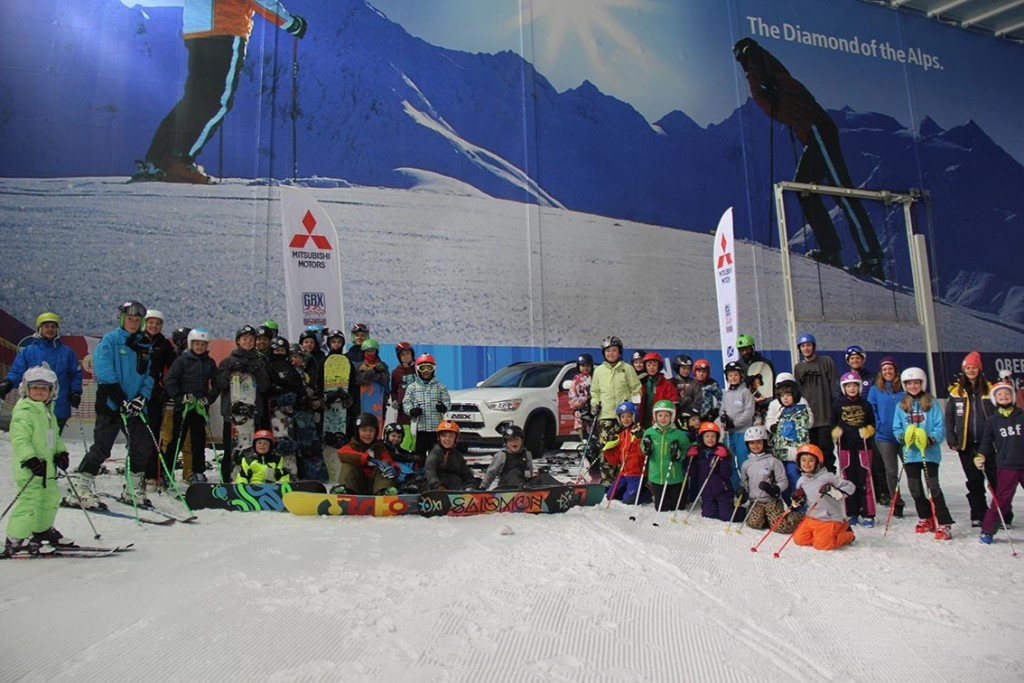 Trials for ski and snowboard cross have attracted record numbers throughout Britain.

The trials, sponsored by Mitsubishi, are being run by Snowsport Scotland, Snowsport Wales and Snowsport England.

Membership of British Ski and Snowboard's pathway programme for snowboard cross has increased by more than 30 athletes as a result with 35 more now on the ski cross pathway.

British Olympian Zoe Gillings-Brier, who appeared at Turin 2006, Vancouver 2010 and Sochi 2014 in snowboard cross, has served as event organiser.

She said: “To date the trials have surpassed all our expectations, we are getting a real sense of community that we haven’t seen before.

“We have been really taken back, though, by the high level of ski cross athletes who have been selected and especially the numbers of Alpine athletes making the transition to ski cross.”

The next trial will be taking place in Leeds on June 25.