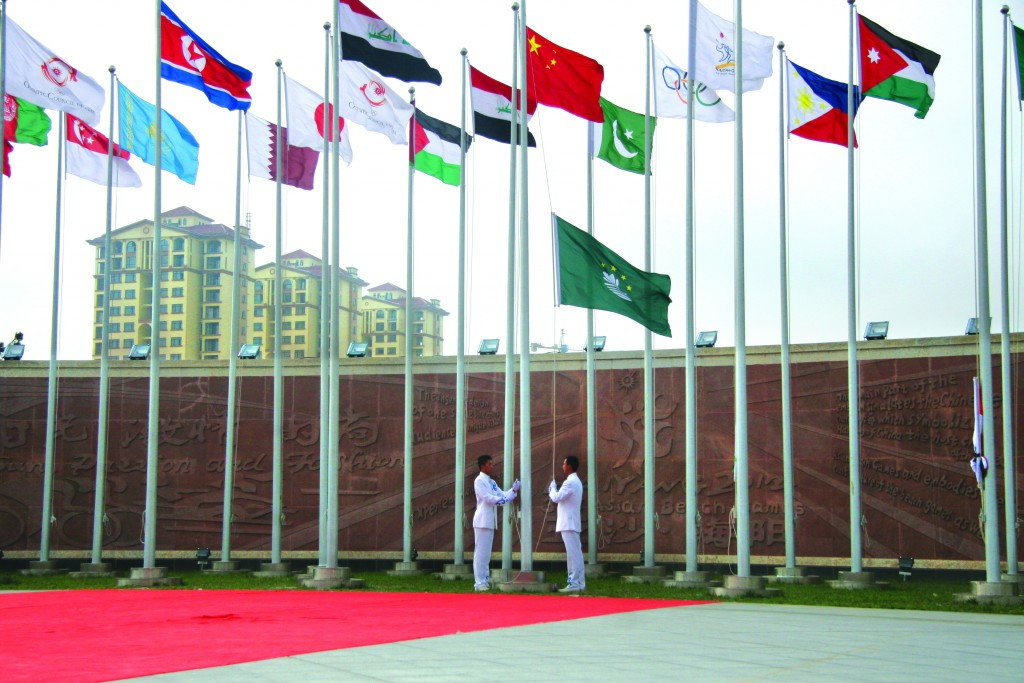 Friendship and cooperation between countries will be strengthened by the Asian Beach Games in Danang, the Vietnamese Vice-Minister of Culture, Sports and Tourism, Nguyen Khanh Hai has predicted.

He was speaking at a Chef de Mission Seminar at which issues ranging from the competition schedule, timeline and preparations were discussed.

“Viet Nam will make every effort to host the perfect sports rendezvous for over 3,000 athletes and 1,500 coaches from 45 countries and territories, who will compete in the coastal city from September 24 to October 3 this year,” Hai said.

“We hope that all participating countries will send their best athletes to compete in the games with the aim of strengthening cooperation and friendship with each other."

He was joined by Olympic Council of Asia honourary life vice-president Wei Jizhong.

“I want to thank all the people of Danang and the city’s People’s Committee for their warm welcome and hospitality," he said.

"The Asian Beach Games have gradually become a universal event, with more athletes and countries joining each year.

“We come to enjoy friendship and harmony among the member countries at the Games.

"I’m sure that Viet Nam and Danang will host the 5th Asian Beach Games with great success."

A total of 14 sports are due to be contested, consisting of 22 disciplines and 172 medals events, at the Games scheduled to take place between September 24 and October 3.

Wrestling, sambo, ju-jitsu, kurash, pencak silat, vovinam and muay thai will all be held under the martial arts umbrella.

In total, around 5,000 people are expected to take part, including team and technical officials, as well as athletes.

Doping tests, logistics and communications were among other aspects discussed at the Chef de Mission meeting.