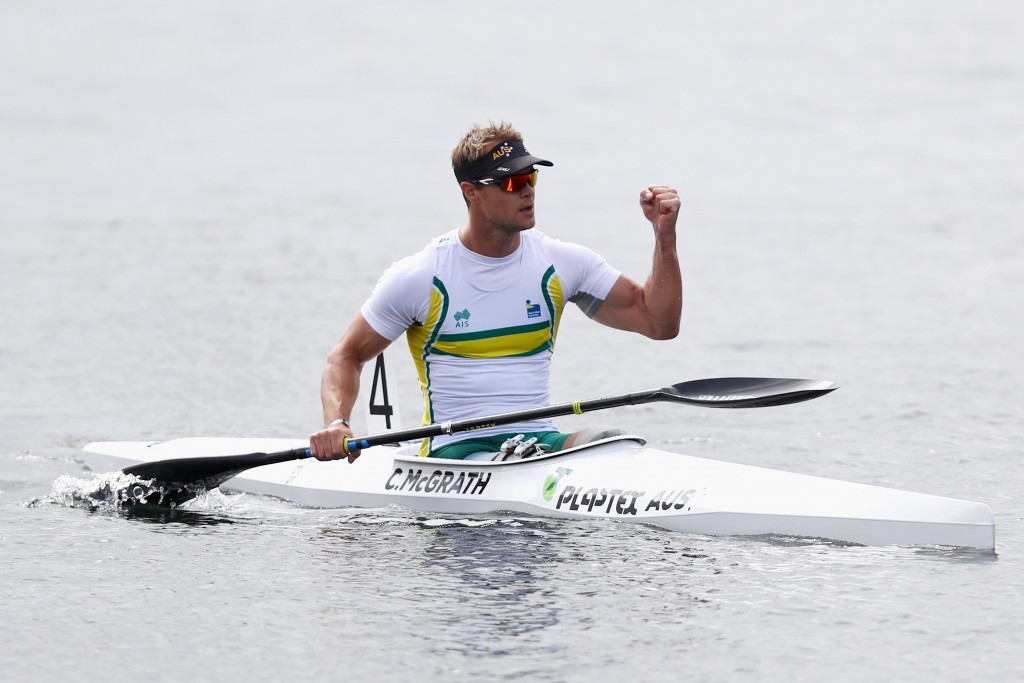 Australia have picked six canoeists for the Rio 2016 Paralympic Games.

With the sport making its debut on the Paralympic stage in the Brazilian city, canoeing events will be among the most anticipated come September.

War veteran and quadruple world champion Curtis McGrath will lead the charge, with the 28-year-old winning both the KL2 and VL2 200 metre titles at this year's World Championships in Duisburg in Germany.

Amanda Reynolds, who won the world title in the women's K1 200m KL3 in Milan in 2015, is also in the squad along with rising stars Susan Seipel, Colin Sieders, Dylan Littlehales and Jocelyn Nuemuller.

“We have a young team, dedicated to showing the world what they are capable of," said Kate McLoughlin, Chef de Mission of the 2016 Australian Paralympic Team.

"All six are in strong form and training exceptionally hard, and no doubt their results will put the sport into the spotlight in Australia, for it to continue developing at an accelerated pace."

McGrath, a double-leg amputee who lost his legs while serving as an Australian Army combat engineer in Afghanistan, is looking forward to his Games debut.

“I’ve done it once before on the battlefield in an army uniform and it’s a great honour to now be able to represent Australia again wearing green and gold,” McGrath said.

“I’m working each day, knowing everything I am doing, those moments go towards me being on the podium again."