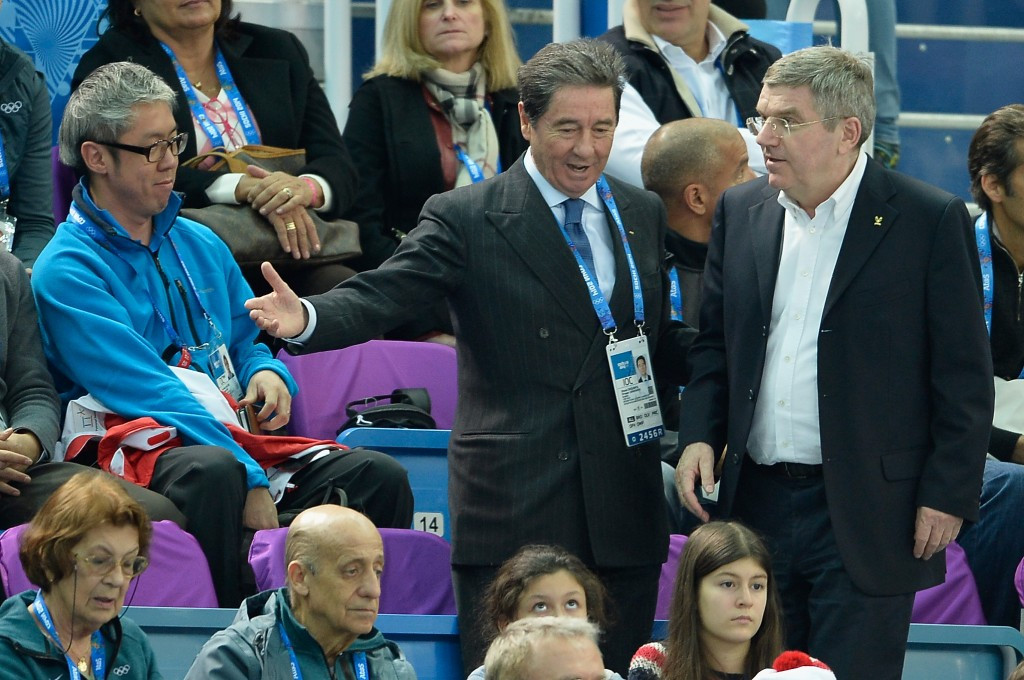 The 77-year-old stood down after 22 years at the helm of the world governing body last week following the election of Dutchman Jan Dijkema.

His name still remains on the official list of the IOC members published on the bodies website, but a spokesperson has confirmed to insidethegames that he has relinquished his position as an automatic response to standing-down as President.

This means he will not appear as an IOC member during August's IOC Session in Rio de Janeiro, although it is possible he could still be considered for an IOC honorary member position.

It means that, at present, there are just 90 IOC members after Norwegian biathlete Ole Einar Bjørndalen relinquished his place on the IOC Athletes' Commission this year, although eight new individuals have been proposed for inclusion in Rio.

These eight include fellow Italian Ivo Ferriani, the 56-year-old Italian who is President of the International Bobsleigh & Skeleton Federation, meaning there will still be three Italian IOC members and three Presidents of winter federations.

Dijkema, however, will not become a member as he is already 71, so over the age limit.

He plans, "in principle", to just serve two years, meaning his replacement could be re-elected as a skating representative.