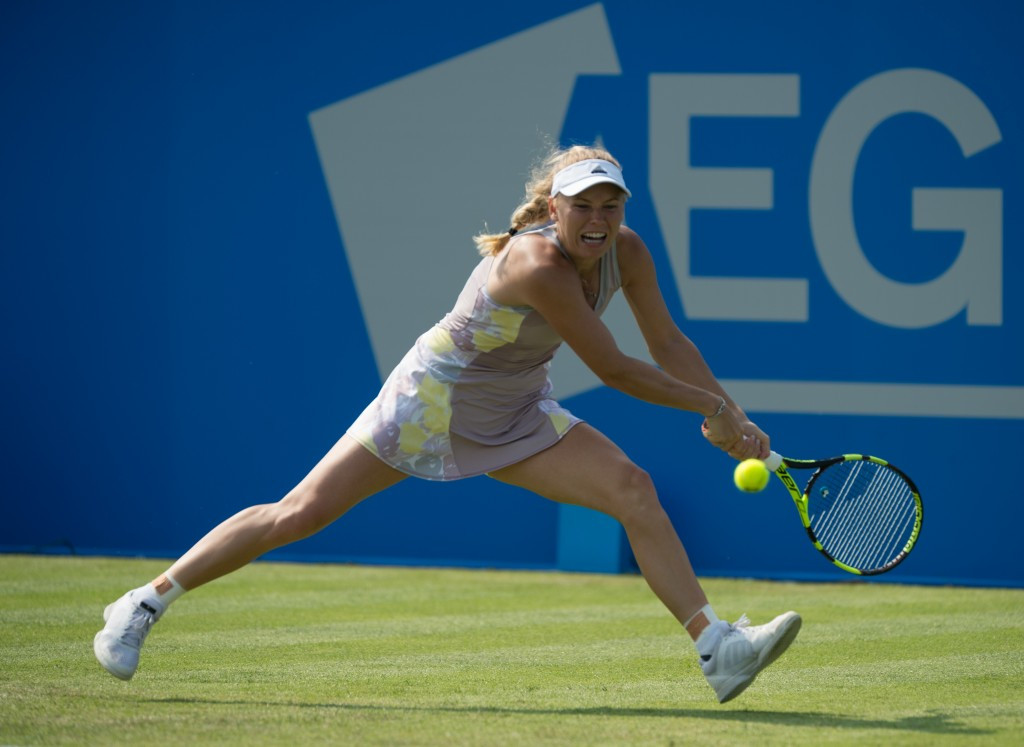 An appeal is to be launched by the Danish Tennis Federation (DTF) after the country’s Rio 2016 flagbearer Caroline Wozniacki was ruled ineligible to compete at the Olympic Games.

Wozniacki currently meets the ranking requirement to earn a place at the Games, with the top 56 players in the Women’s Tennis Association (WTA) standings able to compete.

However, International Tennis Federation (ITF) rules state that players must also have been in a nominated team for three Fed Cup competitions.

The Danish star has failed to appear in two Fed Cup competitions during the period, with the DTF claiming she had been due to compete in Egypt in April.

Twenty-five-year-old Wozniacki, currently the world number 34, was forced to withdraw due to an ankle injury.

Under ITF rules, a player must have been injured for a period of six months to receive an exemption, but Wozniacki was only out of action for two months.

The DTF are set to appeal the decision in a bid to ensure that the former world number one will be able to compete at the Games.

"Deadline for submission of applications for exemptions on behalf of Caroline Wozniacki is June 16, and this is a priority, of course,” said Thomas König Feldt, DTF vice-chairman.

“The DTF will send the application for derogation and DTF would also like to support Caroline in the verbal ITF consultation during Wimbledon on June 30 if Caroline wants this.”

Should Wozniacki fail in her appeal, it would be an embarrassment for the Danish Olympic Committee (DOC) who announced in February that the tennis player would carry the country's flag at the Opening Ceremony of the Games on August 5.

The 25-year-old was chosen because she is "one of the most successful tennis players" of the past decade, with Wozniacki claiming it was “a dream come true”.

She has reached the final of a Grand Slam tournament twice, featuring in the showpiece at the US Open in 2009 and 2014.

Wozniacki was eliminated at quarter-final stage at the London 2012 Olympics, after losing to the United States' eventual winner Serena Williams.