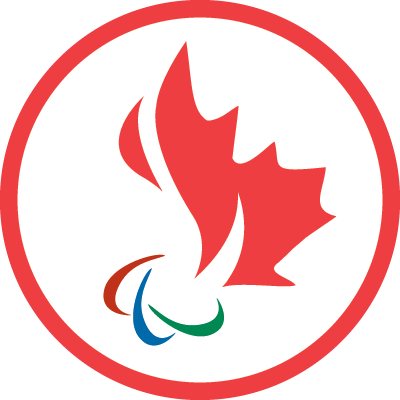 The Canadian Paralympic Committee (CPC) has begun the search for its Pyeongchang 2018 Chef de Mission.

The application process has opened for the key team leading role, ahead of the Winter Paralympics in South Korea.

Responsibilities will include site visits, conference calls, staff meetings, national events and selection trials as well as the Games themselves.

The CPC say that the role "involves a significant level of responsibility and requires a considerable commitment of time, energy and effort".

Whoever is appointed will become the main representative and spokesperson for the Canadian team in Pyeongchang.

They will also become a member of the CPC Issue Management Team at the Games.

Candidates can be nominated by a CPC member sport organisation or by two CPC Board members.

Fluency in both of Canada's official languages - English and French - is preferred while strong leadership and organisation are also called for.

The nomination form can be found here ahead of a closing date of July 1.

Ozzie Sawicki was Chef de Mission for Canada at the last Winter Paralympics in Sochi in 2014.

The country finished third on the medals table with seven golds in a total haul of 16.

The 46-year-old has won 21 Paralympic medals in a glittering career, including 14 golds.