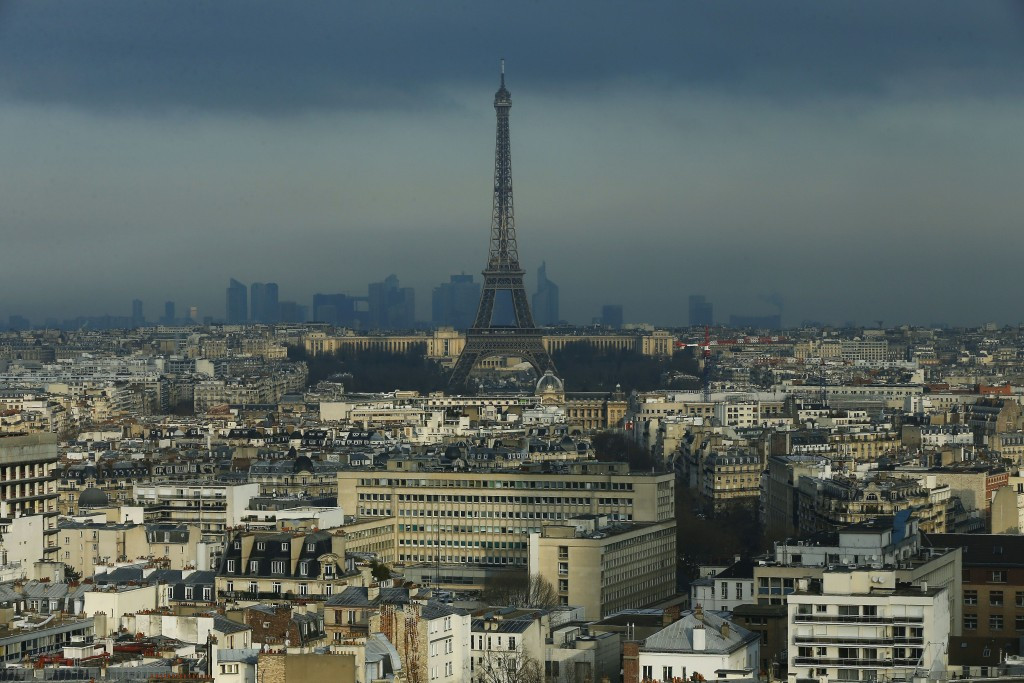 Public opinion polls about the Paris 2024 Olympic and Paralympic bid are running at more than 70 per cent in favour, according to the bid’s chief executive Etienne Thobois.

Sitting alongside the Paris 2024 co-chairman Tony Estanguet at a media briefing in central Paris, Thobois said:  “We have conducted regular opinion polls, and they have always been above two thirds in favour of the bid.

“The figures for Paris, the regional and the national figures, were the same to within a couple of points.

“We ask the same questions over and over again, using the same methodology as the International Olympic Committee.”

Asked to explain the basis of this rising popular support, Estanguet - winner of Olympic titles in the C1 canoe slalom at the 2000, 2004 and 2012 Games - said: “The French people love sport, and every year they see France hosting another big event.

“Euro 2016 is due to start on June 10 and the French people have been looking forward to this event for a long time.

“We have good expectations about it.

“The Government has been very active in managing the challenges it presents.

“Even though we had the attacks in France last year, this is a big country and we want to continue to celebrate life and sports events, so we have decided to maintain the ambition of staging the Euro 2016 event.

“There is also a strong history of Olympism in France.

“And the people want to see France hosting the Games again.”

During the last, unsuccessful, French bid for an Olympics - Annecy’s challenge for the 2018 Winter Games - it was revealed that an IOC poll had shown only 51 per cent of the local population supported the candidacy.

On Monday night, the Paris bid hosted an event involving the chief executive officers of all of their major sponsors which was also attended by the Mayor of Paris, Anne Hidalgo, and the French President Francois Hollande.

“This was an important, symbolic moment,” said Estanguet.

“Each sponsor has been given a theme - so it is not just a case of them giving money, they will be helping to build a strong project for the bid book.

“The Mayor of Paris wants to use sport as a vehicle to transform the city.

“Two weeks ago when Hidalgo was at the City Hall she proposed 43 actions around this bid to leave a strong sports legacy in Paris.

“For example, one of them was that in future all Parisians would be only five minutes away from a sports facility.

“She announced the plans to build 37 new sports facilities in the city.

"And it is the same with Francois Hollande.

"He is a very active supporter of what we are trying to do.”