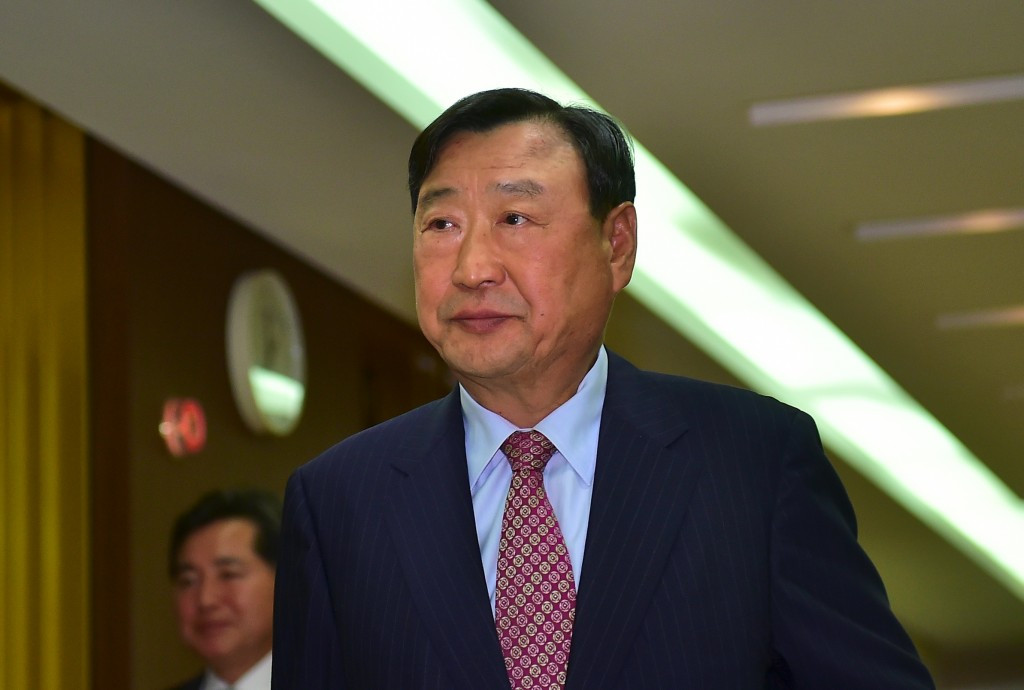 New Pyeongchang 2018 President Lee Hee-beom has said increasing sponsorship revenue is a key goal ahead of the Winter Olympics in under two years' time.

The 67-year-old, who has taken over the top job ahead of the Games following Cho Yang-ho's surprise resignation earlier this month, hopes to use his experience in business to raise more funds.

"Marketing is the most important part of running an Olympic Games," Lee told Yonhap.

"Our plan is to rely on marketing activities for 40 per cent of our entire spending necessary to run the Olympics."

A lack of domestic sponsors was a major concern for Pyeongchang but the situation improved under Cho's leadership, thanks to deals with Korean Air, Samsung, Hyundai and SK Group as Tier One partners.

"The goal is to reach 90 per cent of our sponsorship target by the end of this year," Lee added.

Lee, who was most recently an advisor for the LG International Corporation, has already played down fears that he lacks the necessary background in sports governance.

His career has mainly been in politics and business, beginning as a Government official in 1972 and later leading to the South Korean Minister of Trade, Industry and Energy job from 2003 to 2006.

However, he did advise Pyeongchang's Olympic Bidding Committee in 2006, during the unsuccessful attempt to secure the 2014 Winter Olympics eventually awarded to Sochi.

Lee was also head of the bidding committee for the 2015 Summer Universiade in Gwangju so does boast some sporting experience.

"While working to bring the Universiade to Gwangju, I traveled extensively through Africa and Europe," he said.

"I've developed a strong network with many figures in sports."

Lee will this week attend the International Olympic Committee Executive Board meeting in Lausanne, less than a month after beginning in his role.

Cho stepped down to deal with financial issues at his Hanjin Shipping company.