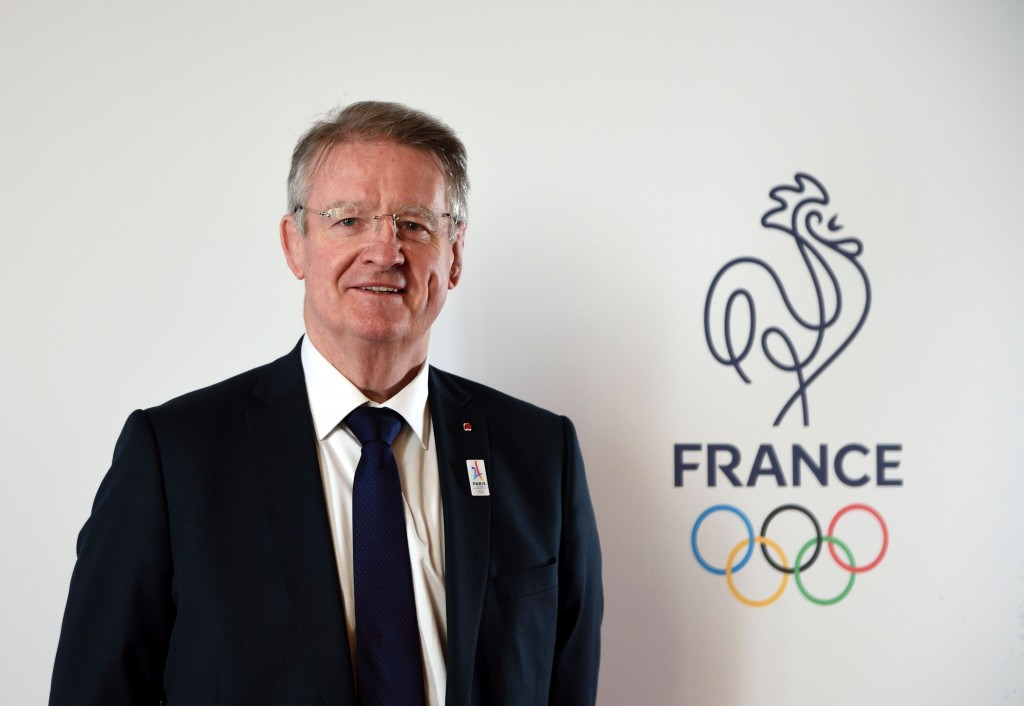 Bernard Lapasset, co-chairman of the Paris 2024 bid, says the proposed development of the Roland Garros tennis arena - including a roof on the Philippe Chatrier court and a replacement for the current No1 court - is not crucial to the bid’s chances, adding: “We don’t need it.”

Speaking at a rainswept Roland Garros where, for the first time since 2000 and only the third time in French Open history, no play was possible, Lapasset said that the vexed plans to develop the Grand Slam site could be “massive” in terms of their benefits, and acknowledged the French Tennis Federation’s desire to “do more”.

But he added: “It isn’t really for us a crucial advantage.

“Having a roof could be a good possibility, but extending to an extra court is more complicated.

“When you consider the quality of the Roland Garros organisation, and the venue, the stands, the welcome – the venue is already one of the top five in the world, and having the other things is not very crucial for us.

The onset of bad weather here this week has made the lack of a roof on the main court even more of a talking point - the French Open is the only Grand Slam event not to be able to guarantee play through rain and darkness now that the US Open has announced its roof will be ready for this year’s tournament.

The original project for a newly constructed Roland Garros planned to have a retractable roof installed over Philippe Chatrier by this year, but that date has now been postponed to 2020, much to the frustration of Tournament Director Guy Forget, who has suggested that such delays are endemic in the French culture.

The plan to replace the No1 court with a new version with  capacity of 5000 spectators in the Jardin des Serres d’Auteiul botanical garden has been opposed by local residents and environmental activists, who have taken legal action to prevent it happening.

A final ruling is expected in June.

Meanwhile a number of players, including Novak Djokovic, Serena Williams, Rafael Nadal and Garbine Muguruza have joined the #NouveauRolandGarros campaign in the efforts to help get construction to continue.

Lapasset was comfortable on the subject of the French Presidential elections coming up in May next year, with the risk that the bid could lose the strong support it currently enjoys from Francois Hollande.

“When we started with this bid I did a job,” he said.

“I spoke to the leaders of all the political parties and gave them each a dossier of what we wanted to achieve.

“It is key to us to have the support of the public and the political parties.

“I spoke to Nicolas Sarkozy a month ago and he told me ‘I am fighting in politics, but I will never fight against the Olympics' - that is very important for us.”

Lapasset said that 85 per cent of the proposed permanent venues were ready.

“We also expect to have two or three temporary venues,” he said.

“The three main areas still to be finalised are the swimming pool, the Media Centre and the Olympic Village.”

Athletes have already been consulted over the Olympic Village, and planning permission obtained for what would be a new-build at St Denis, near the Stade de France, with apartments to go on sale after the Games.

There are four potential sites around the Stade de France for the swimming pool, which would be a permanent venue.

All the sites would be within 15 to 20 minute walk from the site of the proposed Olympic Village.

Lapasset added that the Colombes stadium which hosted the 1924 Paris Olympics would be in reserve to host any new sports making an appearance at the 2024 Games.

“While new sports are not part of the existing bid, which is based on the events at the Rio 2016 Games, this would present a unique possibility for a new sport to present itself in the Olympics.”