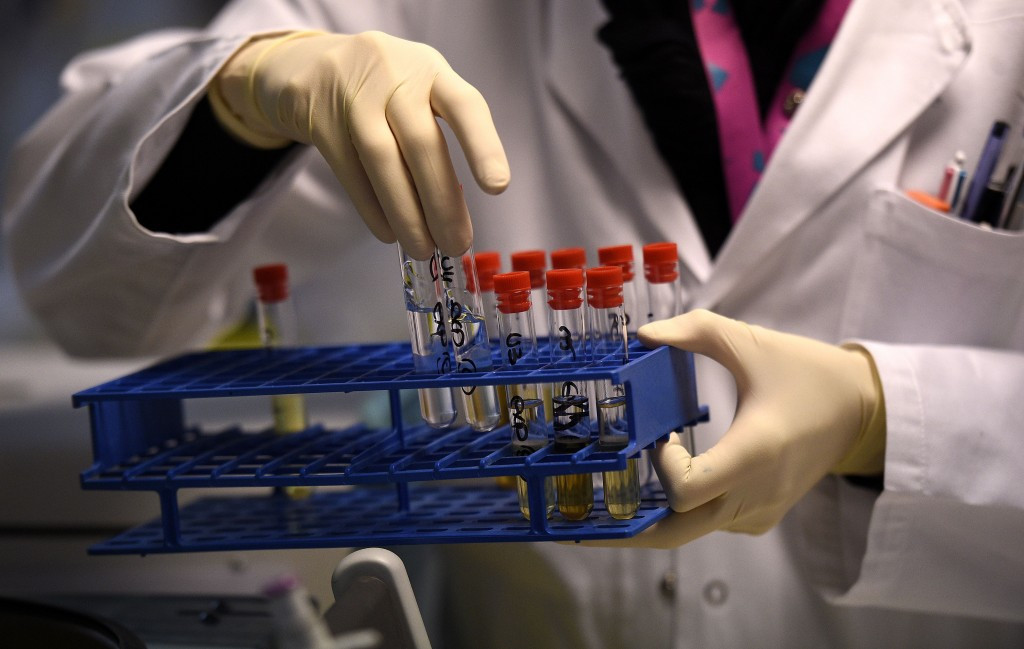 Anti-doping efforts in Australia have suffered a blow just over two months before the start of the Rio 2016 Olympic Games after the country’s National Anti-Doping Agency confirmed its budget had been slashed by 20 per cent.

The Australian Sports Anti-Doping Authority (ASADA) have been forced to admit the cuts have had an effect on their operations as this year’s Games edge closer.

The news comes at a time where a series of doping scandals have pierced a hole through world sport, including recent allegations of major-scale cover-ups and sample switching at the Sochi 2014 Winter Olympic Games.

A total of 55 adverse findings have been uncovered from the Beijing 2008 and London 2012 Games following retests conducted by the International Olympic Committee.

“This has had impacts across all of ASADA's functions, including our testing, investigative, education and administrative units.”

Australia has faced several notable doping problems in recent years, including the scandal surrounding Australian Football League club Essendon, whose record of 16 Premiership titles is the best in the sport's history.

A total of 34 past and present players for the team have failed drugs tests.

As a result, in June 2014, the ASADA initiated action against the players, via the AFL Anti-Doping Tribunal, alleging doping through the use of the banned peptide Thymosin Beta-4.

Last March, the AFL Anti-Doping Tribunal ruled there was insufficient evidence to find the players guilty of offences arising from the club’s controversial 2012 supplements programme.

The World Anti-Doping Agency then appealed to the Court of Arbitration for Sport, which was upheld.

Catherine Ordway, a sports lawyer who worked for ASADA for two years prior to 2008, admitted the Essendon situation had stretched the organisation’s resources, while a Government spokesperson claims numbers of staff have been reduced because the case was coming to an end.

“The last couple of years must have been really been extremely difficult for ASADA to manage given the limited resources and the turnover of staff they've had during that period,” she told ABC.

The development follows ASADA claiming they had conducted what it describes as the "most rigorous" anti-doping programme of any Australian Olympic team to date.