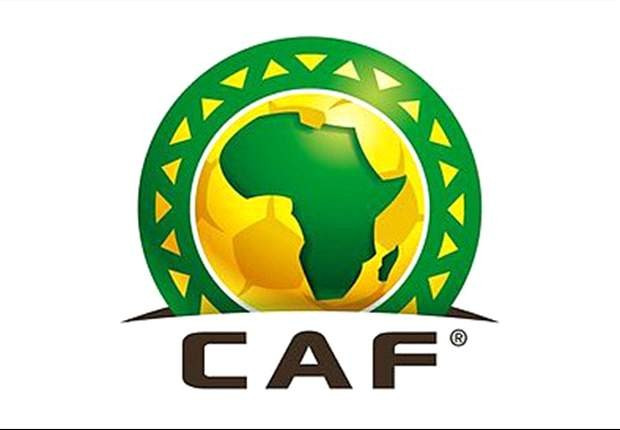 Former Nigerian Football Federation (NFF) President Chris Giwa has been banned from all footballing activity for five years by the Confederation of African Football (CAF).

Giwa had been at the centre of the row which had torn the governing body apart and had prompted FIFA to warn that if the dispute continued, they would have to take action, potentially including banning the country from competing at the Rio 2016 Olympic Games.

He is one of five officials to have been hit with a suspension, along with Muazu Suleyman, Yahaya Adama, Sani Fema and Johnson Effiong.

They were all part of a group which challenged the legitimacy of the 2014 elections that saw Amaju Pinnick elected as the head of the NFF.

A Federal High Court nullified the election results of the vote two years’ ago, where Pinnick and a new Executive Committee were brought to power.

A group led by Chris Giwa, initially elected NFF President on August 26 of the same year following the resignation of Aminu Maigari, filed a case against the viability of the NFF elections, and won in court, leaving the future of the governing body in turmoil.

The court decision effectively returned the Presidency back to Giwa and sacked Pinnick and his Executive Committee from their roles at the organisation.

It came despite the NFF Appeals Committee, headed by barrister Okey Ajunwa, upholding the polls that brought in the Pinnick-led Executive Committee of the Federation, in December 2014.

The Committee, which sat in the Nigerian capital of Abuja, dismissed all the petitions against the conduct of the polls, ruling the September 30 elections in Warri were conducted in accordance with the statutes of FIFA and the Confederation of African Football.

The ruling should therefore see Pinnick remain in charge but it is unlikely to mark an end to a saga which has consistently plagued the NFF and has attracted the attention of FIFA.

World football’s governing body had called for the NFF to reinstate the officials in question or face a suspension.

“Following the receipt of the documentation and details on the case, CAF hereby confirms the extension of such sanctions at the continental level.