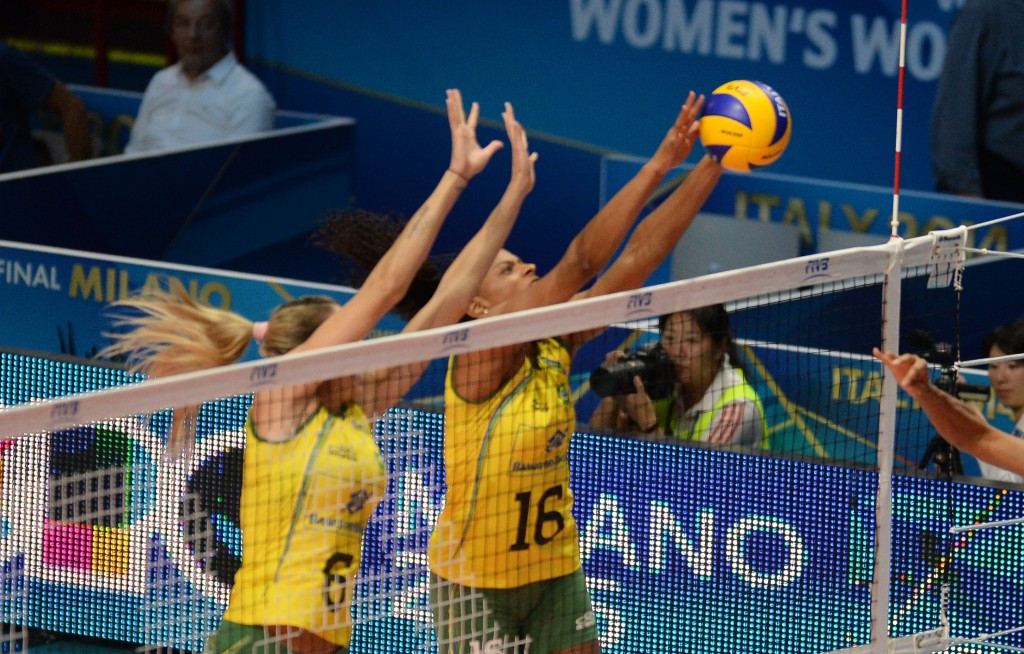 Hosts and defending champions Brazil will face London 2012 bronze medallists Japan after the group stage draw for the Rio 2016 women's volleyball tournament was made.

The Brazilians, who beat the United States in four sets in the London gold medal match, are among the big hopes for home success at the Games in August and will be favourites in Group A.

Japan were one of four countries to come through their home qualification tournament which ended on Saturday (May 21), along with South Korea, The Netherlands and Italy.

Brazil also met South Korea in the group phase in London, losing in three sets as they only crept into the knock-out phase in fourth position in the group.

The meeting in Rio, then, will be a chance to avenge that defeat, while the Koreans will have revenge of their own on their minds after losing 3-0 to Japan for bronze in London.

The Koreans came out on top in four sets at this month's qualification tournament in Tokyo.

In Group B, world champions and Olympic silver medallists United States will be the nation to beat.

They will meet the World Cup winners and runners-up - China and Serbia respectively.

Italy and The Netherlands will also play in the group, alongside Puerto Rico, winners of the second Olympic qualification tournament in San Juan.

The clash between the US and China will be a repeat of the 2014 World Championship final, won by the Americans in four sets.

The Rio volleyball tournaments will take place between August 6 and 21.

Many of the countries involved will meet each other in the World Grand Prix, which begins on June 26.

Four teams from each group will reach the quarter-finals.