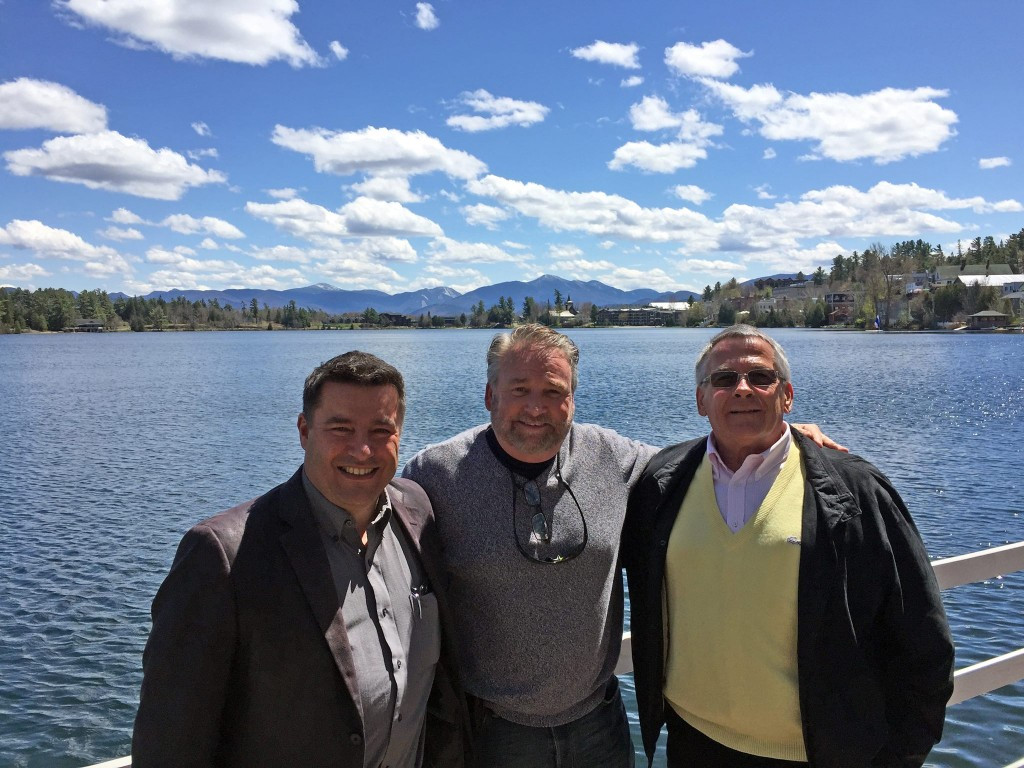 The Austrian was joined in the American village - a two-time Winter Olympic host - by his compatriot Christoph Schweiger, the FIL's executive director.

USA Luge secretary general Jim Leahy welcomed the duo with the Congress due to be held between June 16 and 19.

The FIL Executive Board also met in Atlanta this weekend to prepare for the Congress.

The city - the host of the 1996 Summer Olympics and home of FIL secretary general Svein Romstad - had never welcomed the Executive Board before.

Lake Placid, which hosted the Winter Olympics in 1932 and 1980, was boosted this month by the news that USA Luge would remain in the New York village.

The governing body had been considering moving to Park City in Utah, another major winter sports hub in the United States which hosted sliding events at the Salt Lake City Olympics in 2002.

It means that Lake Placid will keep hold of its only governing body headquarters for at least five years.

Steyrer and Schweiger saw preliminary drawings of the new start training facility during their visit.

"The 2016 FIL Congress will be a great opportunity to showcase Lake Placid and the Adirondack region to the international luge community,” said Leahy.