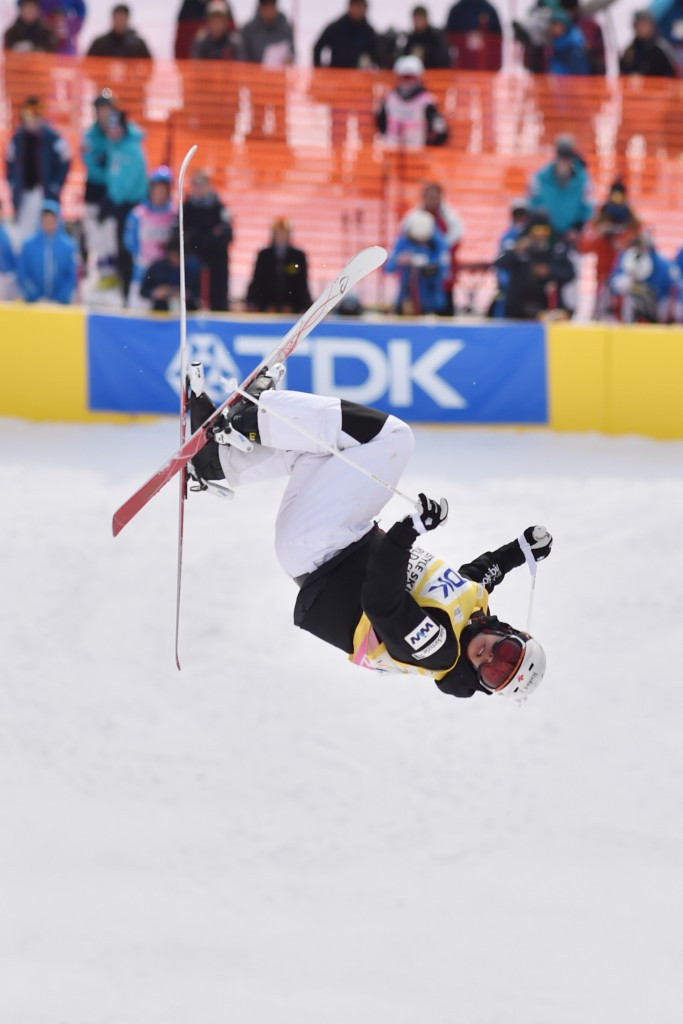 Mikaël Kingsbury won the men's prize at the Canadian Freestyle Ski Association (CFSA) Athlete of the Year Awards after another dominant season.

The 23-year-old Olympic silver medallist won the International Ski Federation (FIS) Moguls and Overall Freestyle World Cup titles for the fifth consecutive year and was the only choice for the accolade.

He won five World Cup events in the 2015-16 season, including the season opener in Ruka, Finland, which saw him break the record for most career victories.

Kingsbury, who also won the Athlete of the Year prize last year, added to his World Cup success by winning Canadian titles in single and dual moguls.

"Winning the CFSA Male Athlete of the Year Award in consecutive seasons is an extraordinary feeling,” said Kingsbury, who won his Olympic silver in the moguls at Sochi 2014.

“It is the culmination of a great year for me that started off with breaking the all-time FIS World Cup record for most wins by a male mogul skier.

"I pride myself on leading by example and I hope I can motivate my team-mates and the next generation of athletes too.

"I’m already looking forward to next season to see what I can accomplish as an individual and to what we can do as a team.”

She won the World Cup event on home snow in Calgary in January and finished on the podium six times out of a possible eight.

Her sister Justine was second in the moguls standings and another sibling, Maxine, also competes on the circuit.

“I am so proud of what I accomplished this year," said the 25-year-old.

"Winning the Crystal Globe was one of my goals this season and it was exciting to win my first one.

"The CFSA awarding me with the Female Athlete of the Year Award is special to me as it is recognition of all the hard work I put in.

"I will use this as a motivation tool in the off-season and for next year too.”