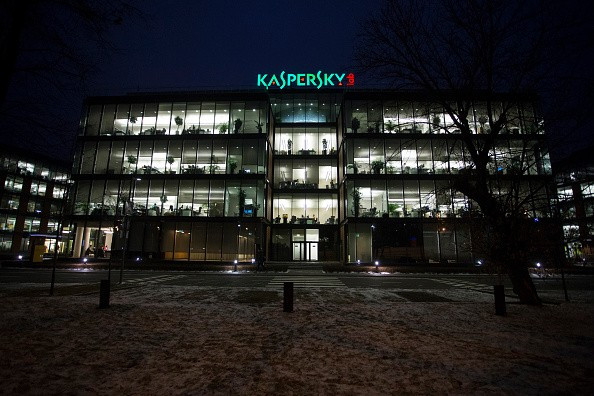 A new report is warning of the growing risk of viruses and scams associated with the Rio 2016 Olympic Games.

According to cybersecurity firm Kaspersky Lab, scammers have been active since early 2015.

As well as fake tickets, they are also thought to be distributing malware-ridden emails and phishing attacks.

"They split tasks, so that each small group is responsible for a separate part of the work.

"For example, one group creates websites, the other registers domains, another collects and sells the victims' personal information, etc."

Fake wins in lotteries supposedly organised by the International Olympic Committee (IOC) or the Brazilian Government are cited as the most frequent topic in spam emails.

Fraudsters attempt to convince their victims that their email was selected from a large list and that they must respond with their personal information to receive their prize.

Other fake emails - written in English and Portuguese - include offers for various goods and services including new TVs to watch the sports events and magic pills that promise to make the recipient an "Olympic champion".

Fraudulent ticketing services have also been cited from domains with names containing "rio" and "rio2016".

Some of these are "very well made", the report concedes, even using cheap SSL certificates to provide "https" web addresses to make it hard for uses to distinguish between fake web pages from the official ones.

These are considered "the most dangerous threat".

Brazil is condered a haven for financial cybercrime, Kaspersky claim, due to vague legislation and few arrests.

"In order to avoid falling victim to these fraudsters, sports fans should be savvy when they buy tickets," Kostin added.

"They should only trust authorized resellers, no matter how attractive the low prices from other resources can be."

This comes alongside other ticketing scams associated with the Games, including one surrounding World Sports & Hospitality (WSH), an unauthorised company who have reportedly been illegally active in various Caribbean countries.

Antigua and Barbuda Olympic Association President Paul "Chet" Greene survived calls for him to stand-down over allegations - which he denies - that he had agreed such a deal earlier this year.

"Rio 2016 and the IOC have put in place a robust ticketing process in order to identify and deal with any integrity issues around ticketing," an IOC spokesperson said in response to a question on this.

"We are currently reviewing a handful of cases that may have not respected the rules of the ticketing process for the Olympic Games Rio 2016.

"Some of those are currently being studied by the IOC Ethics Commission or by Rio 2016."