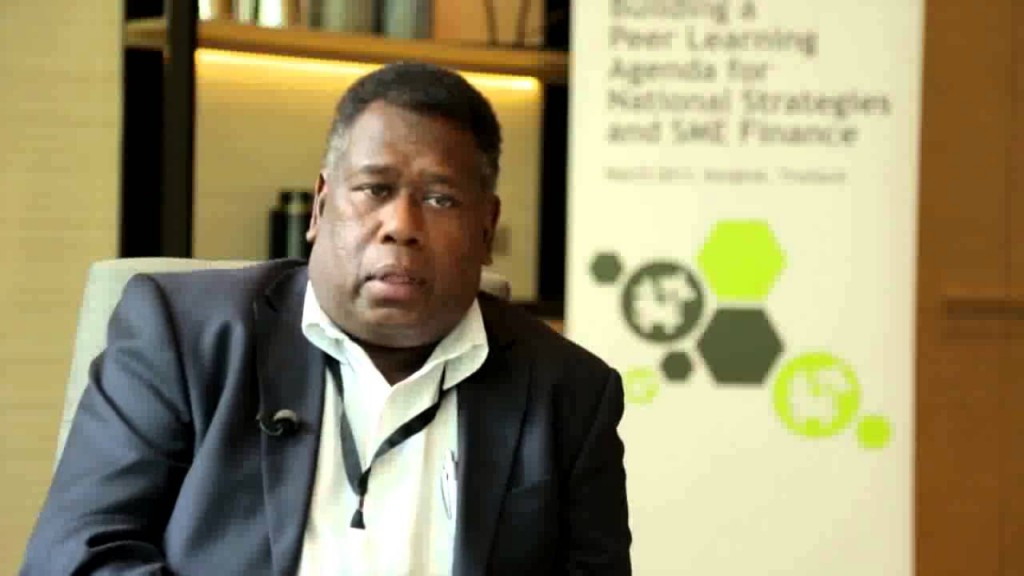 Work should start on preparations for the 2023 Pacific Games in the Solomon Islands “immediately” if the country is to stage a successful edition of the event, the Governor of the Central Bank in the nation Denton Rarawa has warned.

The Solomon Islands, made up of six major islands and 900 minor islands in Oceania, was awarded the event last week at the Pacific Games Council (PGC) General Assembly, surprisingly beating off competition from rival candidate Tahiti.

A brand-new stadium is set to be built in Honiara, where the bulk of the sporting competitions at the Games in seven years’ time are scheduled to take place, as a result of their victory, reportedly by a slender margin of a single vote.

Rarawa, who heads up the Central Bank of the Solomon Islands, congratulated the bidding team on their successful campaign, particularly a high-level delegation, including Prime Minister Manasseh Sogavare, which lobbied for their cause at the PGC General Assembly in Vanuatu.

He stressed, however, that they needed to begin construction of venues and other necessarily facilities straight away in order to avoid the late rush that usually dominates pre-major Games progress.

“The opportunities this event will bring are huge,” Rarawa said.

“It could potentially generate a lot of economic activities in the medium term.

“In order to achieve maximum benefits from the Games, we need to properly plan for it.

“As the event is only in seven years, we need to start immediately.

“By starting early, we would avoid ‘last minute’ preparations.”

Several key stakeholders have already come out in favour of the Solomon Islands hosting the Pacific Games, such as the Honiara City Council and the Government, who had promised to financially support the event if the nation won the hosting rights.

City clerk Charles Kelly, a member of the Council, admitted more facilities and infrastructure would be need to be constructed for the Games but remains confident the necessary work can be done on time.

The backing for the Games in 2023 is in stark contrast to that of 2019 hosts Tonga, with concerns about readiness of venues and lack of financial support prominent in the build-up to the event.

The 2023 Pacific Games will be the first to ever be held in the Solomon Islands, which hosted the inaugural Mini Games in 1981.

The nation, which has a population of less than 600,000, will be the eighth Pacific country to stage the quadrennial competition, following in the footsteps of Fiji, New Caledonia, Papua New Guinea, French Polynesia, Samoa, Guam and Tonga.