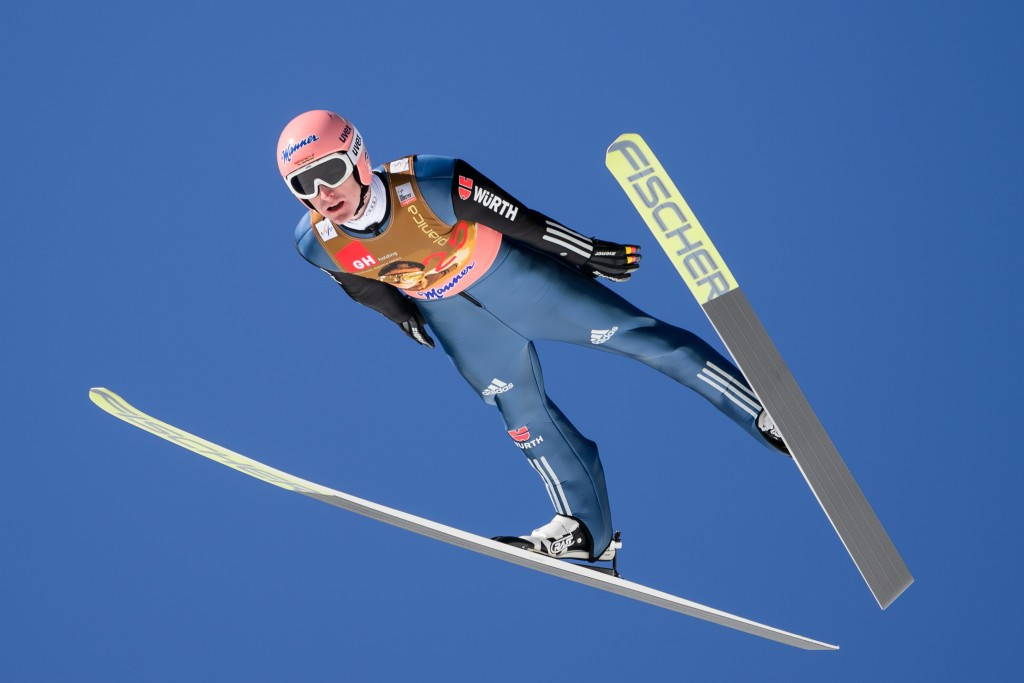 Severin Freund will lead the German men's ski jumping team during the 2016-17 season after the country named a four-strong A-squad.

The 28-year-old, who won team large hill gold at the Sochi 2014 Winter Olympics, underwent hip surgery in April and faces four months on the sidelines.

The double world champion will be back for the new campaign, however, with Richard Freitag, Stephan Leyhe and Andreas Wellinger also named in the A-squad under head coach Werner Schuster.

Freund won the International Ski Federation (FIS) World Cup in the 2014-15 season but had to settle for second last time out behind dominant Slovenian Peter Prevc.

He fell during the Four Hills tournament in Innsbruck in January which caused his hip problems.

Freitag was ninth overall, with Germany third in the Nations Cup behind Slovenia and champions Norway.

Junior world champion David Siegel has been named in the B-squad, alongside Andreas Wank, another member of the team gold medal winning line-up at Sochi.

Norway's double Olympic bronze medallist Roar Ljøkelsøy will be a new addition to the German ski jumping coaching team in the new season.

The 39-year-old will work alongside Schuster.