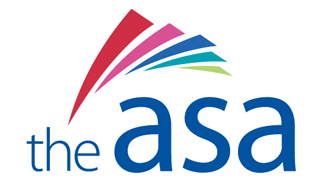 Britain's Andrew Picard has been suspended from membership by England’s Amateur Swimming Association (ASA) in the aftermath of admitting 10 counts of child pornography offences.

A spokesperson confirmed the news to SwimSwam, who approached the ASA following the announcement on Tuesday (May 10) that Picard had been permanently banished from USA Swimming - an organisation of which he was also a member and under whose guise he has swum more recently.

Picard, 18, from Westminster in London, was found with more than 2,000 pornographic images of children on his computer at the prestigious Eton College in Windsor.

He sat in his college dormitory sharing the pictures in chat rooms and was 17-years-old when he was caught sharing material with an undercover police officer.

At Oxford Crown Court in February, Picard was handed a 10-month prison term, suspended for 18 months.

He was spared jail after Judge Peter Ross said prison would "undo" the counselling he has undergone.

Judge Ross said that some of the videos - which included abuse of babies and toddlers - were "so appalling, frankly I can't bring myself to talk about it".

The ASA has yet to respond to a specific request for the length of Picard’s suspension.

Their spokesperson told SwimSwam that English national governing bodies for sport are unable to give lifetime bans.

The responsibility for credentialing members in the United Kingdom doesn’t fall to British Swimming, rather the different home nations and in this case England’s ASA.