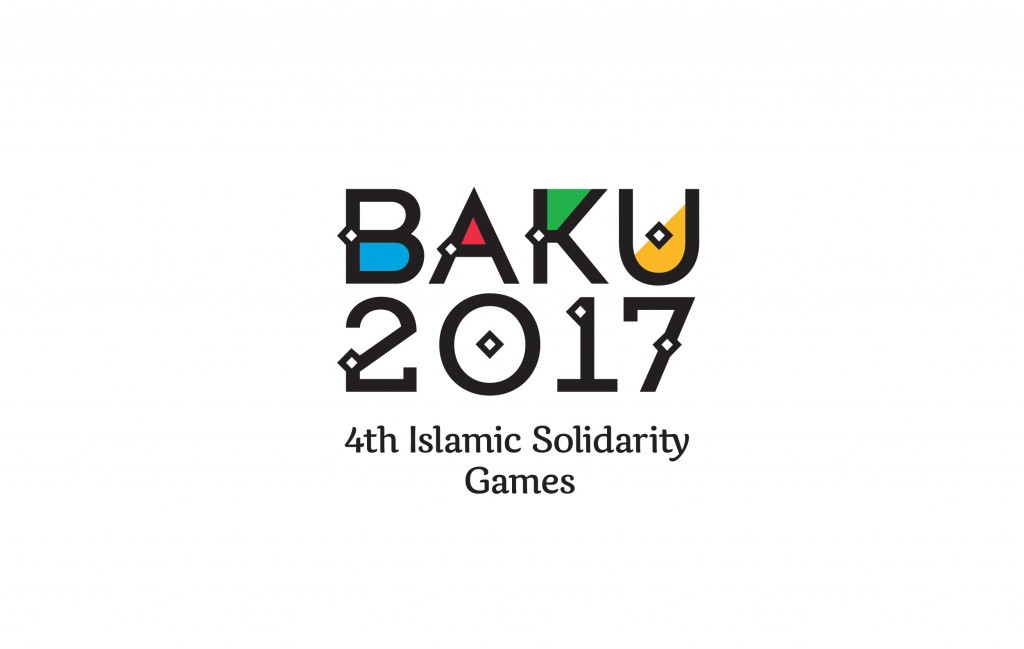 A new logo and branding has been revealed ahead of the fourth Islamic Solidarity Games in Baku next year.

Organisers unveiled their designs at a press conference in Azerbaijan's capital today - the host of the inaugural European Games in 2015.

The central theme of the Baku 2017 brand is a modern interpretation of carpet weaving, which is part of a rich cultural tradition inherent to many Muslim nations.

A team of designers from the country have "created branding that combines sports iconography with the history, heritage and culture of Islamic countries", Baku officials claim.

"Having a strong, recognisable brand can play a hugely significant role in successfully engaging the public.”

The new branding uses "a bold colour palette that celebrates the craft, culture and centuries-old traditions of the Islamic world", according to organisers.

Elements within the carpet pattern are also symbolic of Azerbaijan’s heritage, and these have been interwoven with sports icons to pay homage to the historic petroglyphs found at Gobustan National Park - a UNESCO World Heritage site.

Baku 2017's website has now been updated and refreshed with the new branding.

The reveal has coincided with a visit by senior executives from the Islamic Solidarity Sports Federation (ISSF) Coordination Commission, who are evaluating preparations for the Games.

Delegates, chaired by Col. Hamad Kalkaba Malboum, attended a series of presentations organised by AISGOC where they received updates on event venues, the sports programme, the Opening and Closing Ceremonies and other organisational developments.

"Hosting the Coordination Commission here in Baku once again has given us the opportunity to update them on the significant progress we have made since their last visit and receive their valuable input into our operational plans," Rahimov said.

"Azerbaijan has a reputation of delivering big sporting events successfully and we are confident the Coordination Commission was impressed with our progress.

"We look forward to hosting the next Islamic Solidarity Games in our capital city in May next year.”

Malboum added: "Azerbaijan is a country with a strong heritage in the sporting world and we are sure that as host of the fourth Islamic Solidarity Games it will put on a world class event for athletes and spectators.

"We were delighted to be back in Baku and to hear about the significant and impressive progress made in preparations.

"We appreciate the team spirit of the Organising Committee and are looking forward to celebrating the one year to go milestone.”

The Games will be held between May 12 and 22 next year, with 5,000 athletes from Islamic countries around the world expected to attend.

Twenty sports are currently on the programme.